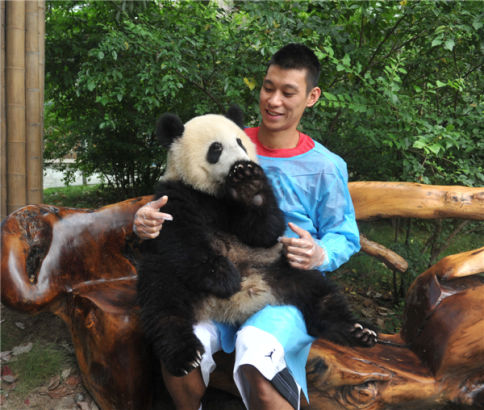 The Literary Death Match is returning to Beijing Bookworm on September 11, and I’m to inform you that I’ll be one of the readers. Click here for more information links.

More on Charles Xue. “Cai [Xia, a professor at China’s Central Party School,] further emphasized that Xue’s arrest, though intended to warn outspoken critics that they might easily be publicly humiliated, should actually spark conversation about protection of individual rights and limits to government powers – changes that would be good news for both celebrities and sex workers.” (Tea Leaf Nation)

Chinese book piracy: “After Mo Yan won the Nobel Prize in Literature in 2012, publishers around the world rushed to print copies of his books—none more enthusiastically than China’s infamous book pirates. In China, where piracy is so blatant that street booksellers hawk illegal copies of Mo’s work in front of his house, counterfeiting is rampant and prosecution infrequent. In the case of Mo, the authorities have made some effort to crack down; on April 9, 2013, the Haidian People’s Court sentenced bookseller Wan Yongshen to six months in jail, and fined him 2000 yuan, for violating copyright and pirating Mo’s books, and announced plans to pursue and prosecute illegal book production. Mo Yan is perhaps the most prominent case, but far from the only writer to fall victim to this pervasive practice.” (Ye Yonglie, translated by Alice Xin Liu, Words Without Borders)

Corruption investigation. “The head of a cabinet agency overseeing the 100 largest state-owned enterprises is being investigated for corruption in what appears to be a widening probe into the state oil industry – a key powerbase of former senior party leader Zhou Yongkang. // Jiang Jiemin, director of the State-owned Assets Supervision and Administration Commission (Sasac) and former chairman of the country’s biggest oil company, is suspected of ‘serious discipline violations,’ Xinhua reported yesterday, using the party’s euphemism for graft.” (SCMP)

Another trial: the official taken down by a smile. “Yang Dacai, a formal work safety official from Shaanxi Province, pleaded guilty to bribery as his trial opened at a local court on Friday. He also stands accused of having a suspicious property portfolio.” (Sina)

In a preordained move: “Yahoo China, which is operated by Chinese e-commerce and Internet services behemoth Alibaba Group, has closed its Web portal. The site now displays a good-bye message before redirecting visitors to now.taobao.com, a news site run by Alibaba Group’s Taobao. // The good-bye message says the decision to shutdown Yahoo China’s portal is in accordance with a 2012 agreement made between Alibaba Group and Yahoo and that Yahoo China’s employees will move on to new positions within Alibaba.” (TechCrunch)

Recommended book. “Hi all, the book is out! If you’ve enjoyed reading this blog over the past two years, please go out and buy a copy or spread the word to a friend.” (Blocked on Weibo)

The good servant. ” Bo Xilai, the fallen Communist Party official, said in secret testimony during his recent trial that he was obeying orders from a powerful party agency in charge of security when he took steps to cover up the flight of his police chief to an American Consulate, according to a court observer’s written record of trial statements.” (NY Times)

Oops. “Firefighters in east China’s Jiangsu Province have saved a seven-year-old girl who accidentally got her lower lip stuck in a music box.” (The Telegraph)

Good timeline but does not mention persecution of Xue Manzi MT @caixin Police Campaign against Spread of 'Net Rumors' http://t.co/bvN9Bz2xBT

Headline of the year: "'Chinese Dream' to resolve misunderstanding." http://t.co/f5AV7Oxeoe Oh, and we are all "on the Chinese Dream team!"

While many CN officials seem to go out of their way to fuck the citizens,few do it so literally. http://t.co/r4C9Cf6e17 via @shanghaiist

Graham Earnshaw at the Beijing Embassy, 30 years ago, via Hongkie Town:

Chinese children and their bizarre childhood photos. (Tech in Asia)

On King Liu, the founder and chairman of Giant. (NY Times) 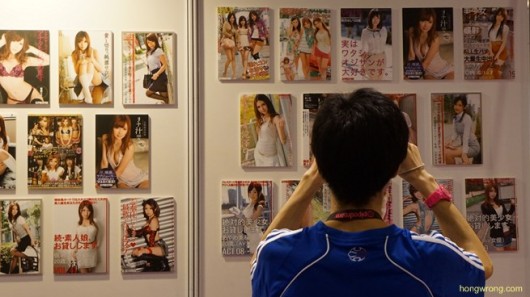 This is going to be delicious: 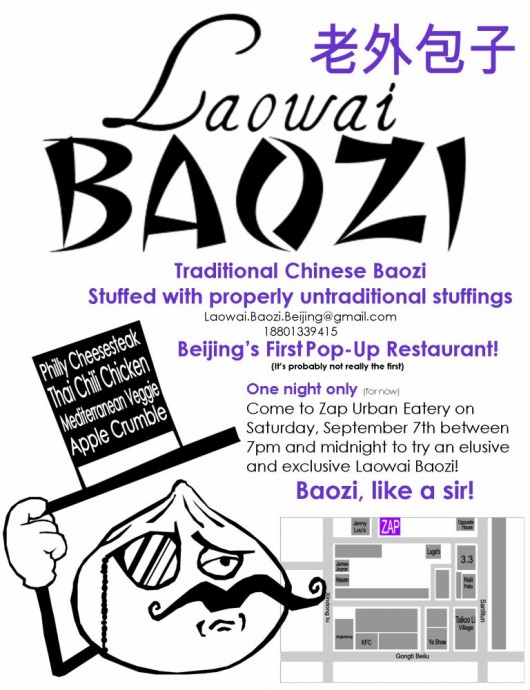 Cyclops kitty is heartbreaking, via  Huaxi Metro Daily via Shanghaiist: 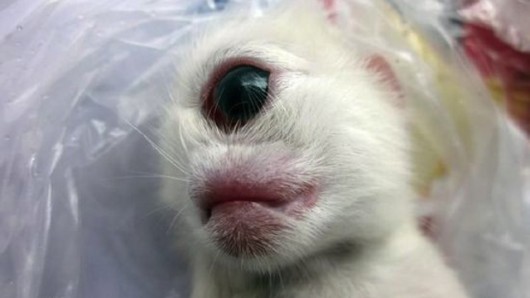