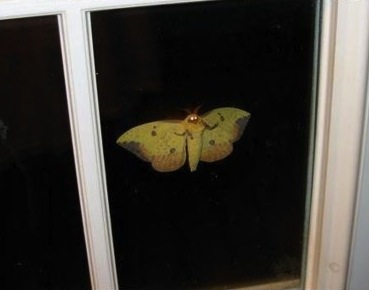 From the annals of incredible stories, a woman in Changzhou, Jiangsu province has claimed that she was raped in her sleep on August 29, but would not have known it if not for her assailant’s friend, who also tried to rape her.

That’s when she woke up.

The woman, 19, told police she didn’t know either of her attackers, who were roommates and apparently her neighbors. Shanghai Daily picks up the story from here:

The first suspect, surnamed Pu, 28, allegedly sneaked in after seeing the woman sleeping naked in bed through her half-open door.

Pu allegedly said he knocked at her door several times at first to check if she would be alerted by his moves. When she didn’t, he walked in and patted her on her back and tried speaking to her. But the woman had slept so heavily that she didn’t respond at all.

Pu then had sex with her. When Pu was dressing up, his roommate, surnamed Zou, came to knock at her door.

The frightened Pu left in a hurry, leaving Zou in the room with the still sleeping woman. When Zou also tried to rape her, the woman finally awakened and screamed.

The young woman says she had a very tiring day. She almost woke up during the first assault:

She said she nearly came to awareness for short seconds during the first rape but slept over quickly again assuring herself it was only a dream.

Usually these kind of stories occur when the victim has been drugged or drank too much, but there’s no indication that’s what happened here.