Oh Boris. He of this hilarious Sina Weibo account is in Beijing this week for trade talks, and isn’t it just so like him to bring an entourage of reporters onto already-congested Subway Line 1 to do… what is the point of this video, exactly?

Just skip ahead to the final three seconds of it, beginning at 0:50. Trust me, just do that, and you’ll be fine.

SCMP reports that Johnson came away with the impression that Beijing subway is “crowded.”

“It was not the peak hour, yet the traffic was comparable to the rush hour in London,” he said.

In other news, Daily Mail has this photo of the London mayor: 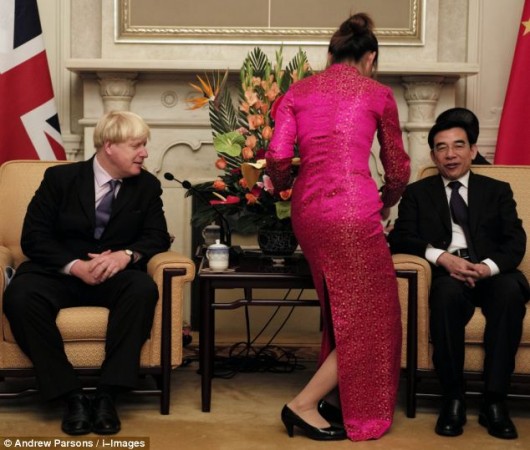 But don’t sweat it, Mr. Johnson. Former president Hu Jintao’s been photographed taking a much bigger eye-chomp out of his tea-server: 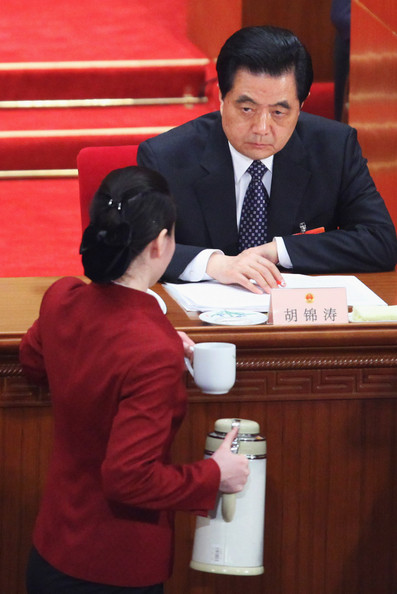 Fun fact: this site already has Boris Johnson as a tag. Check it out.