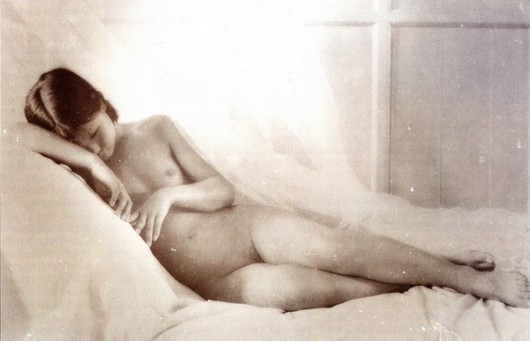 The above photo, taken by legendary photographer Lang Jingshan in 1928, is the country’s oldest known nude shot, reports China.org. The model, surnamed Zhang, “suffered brutal kicks and blows from her father who heard it four days later.”

The photo appeared at the National Art Museum of China in October. If you’ve never heard of Lang, please allow yourself to be acquainted with one of China’s foremost photographers and one of its earliest photojournalists.

Dubbed the “Father of Asian Photography,” he was born in Huaiyin, Jiangsu Province in 1892. He developed his interest in photography when he was 13 years old, under the influence of his Chinese ink painting tutor Li Jing. During his lifetime, he created numerous photographic works, many of which won international awards.

In 1930, he published Album of Nude Photographs, which created – to say the least – a sensation. Look how far we’ve come.

By the way, world’s first nude photo is believed to be this one, taken in 1839: 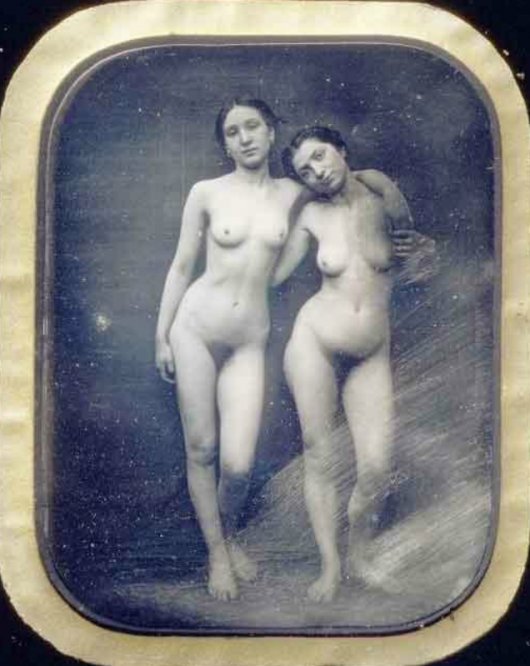 Incidentally, that was the first year that Louis Daguerre made his photographic methods accessible to a general audience. In other words, people have been taking nude photos since, well, they began taking photos. Humans, right?