Surveillance footage captured the exact moment of the explosion. (Apologies for the music in the video; it was in the original Youku clip, below.) The family of the deceased believes that Fenghu supervisors are responsible for the accident and are asking for 500,000 yuan in compensation.

The parents have said that their current concern is giving their son a proper funeral before entering into compensation negotiations. 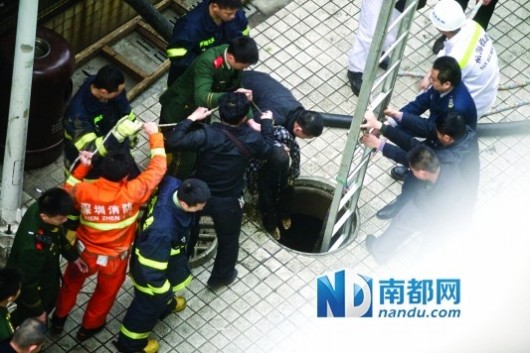 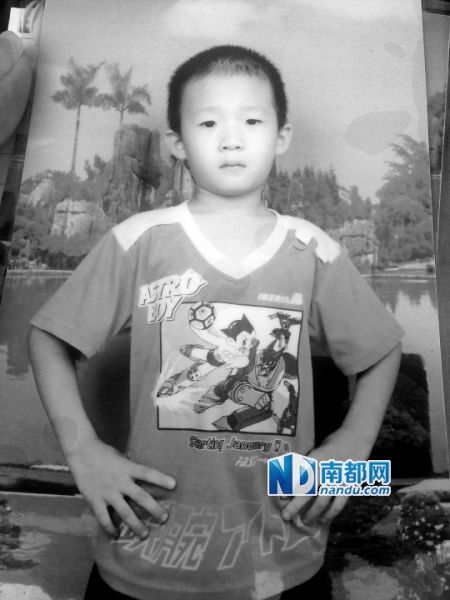