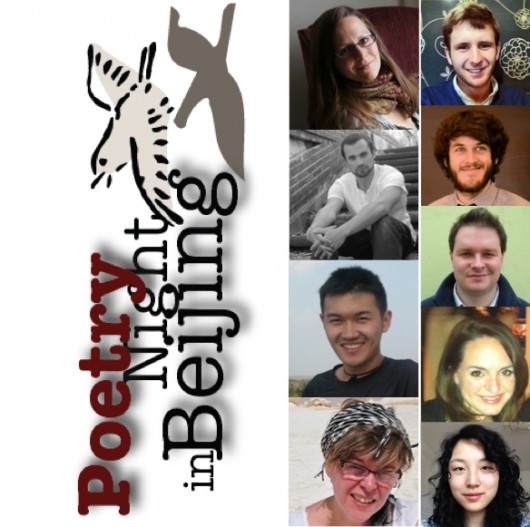 This is it: your final reminder that I’ll be joined by three docents and five poets tonight at the Bookworm to celebrate poetry in Beijing. The event will feature Peter Behr, Stephen Nashef, Edward Ragg, Emily Stranger, and Yuan Yang (and Gower Campbell) reading selected works, as curated by Canaan Morse, Eleanor Goodman, and Helen Wing. (The curators and I will present a little something as well.) The festivities begin at 8 pm. Tickets are available at the door.

Let’s turn it over to the curators for some quick words. (For previous coverage, check out these interviews with Helen Wing and Eleanor Goodman.) 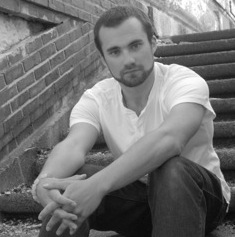 I saw things I liked in the poetry of everyone who was eventually invited to read, but I put Stephen [Nashef] forward specifically so he could have a chance to read “Tennis Balls.” That poem possesses a few fresh central images, and articulates them well. It’s good sculpturing done on quality marble.

The incredible number of people who submitted has already given me reason to rejoice. When Anthony and I thought up this thing, I said more than once I didn’t expect more than ten people to submit. I found it very hard to believe that there were more than a small handful of English-language writers in this city who were committed to poetry. But the poems we read numbered in the hundreds.

Care to offer a one-line preview of your own poetry, which you’ll be reading? May it be worthy of burning in a year’s time. 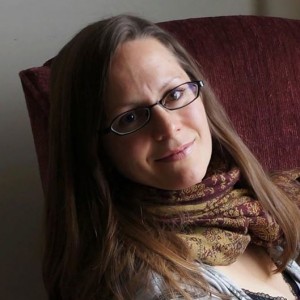 I was surprised by the sheer quantity of submissions we got, and I feel heartened by the fact that there are so many people writing poetry in English here in Beijing. There’s always a lot of lamenting about the death or impotency of various literary forms, and seeing all these entries makes it clear that people are still coming to poetry. I hope all of these poets are also reading as passionately as they are writing.
Edward Ragg and Yang Yuan both spoke strongly to me. There is an honesty and a quality of seeking that I admire greatly.
There’s so much to look forward to: the Bookworm is a wonderful space, the poets are high-caliber, and the festival has a long history of excellent readers and stimulating discussion. I hope Beijingers will come out and join us! 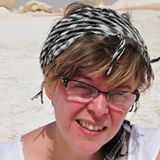 I had always suspected that there are far more poets than the world thinks there are but actually even I was surprised by the sheer number of entrants. It was very hard to pick the finalists. I would encourage all of those who entered not to be discouraged and to continue consorting with the daemon!

There were many accomplished poems but in the end I chose the poems whose voice seemed somehow unique and that moved me. I found that when I asked about the more formal elements of image, rhythm and style my initial response was confirmed. I also picked poets who were very different from each other so that tonight the audience can enjoy a range of voice and theme.

One-line preview of your own poetry: “You lie! Stop the blister wind!”