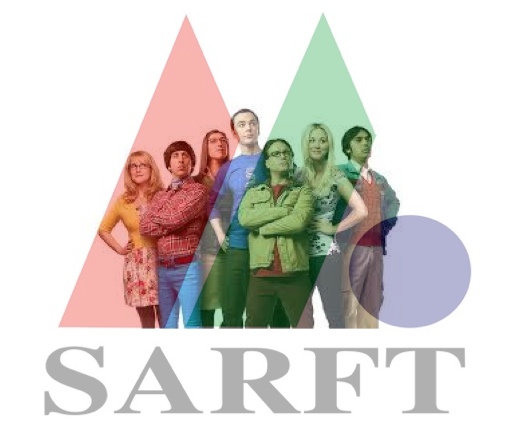 When Chinese video streaming sites pulled down all episodes of The Big Bang Theory on orders from China’s official censors, it angered fans across the country — and also, it turns out, the show’s creator, Chuck Lorre. The following is what Lorre wrote on one of his “vanity cards” that appeared at the end of Big Bang’s May 1 episode (as noticed by the Wall Street Journal):

The government of China has decided that “The Big Bang Theory” is not appropriate for viewing. I have to assume there was some sort of formal process involved in this decision. In all likelihood, a gaggle of communists sat in a darkened room and watched a few episodes. I like to think they took notes that were later used to formulate an official document that detailed the corrosive cultural effects caused by the shenanigans of Sheldon, Leonard, Penny, Wolowitz, Koothrappali, Amy and Bernadette. I like to think that during these screenings one of them laughed out loud and was promptly sent to a re-education camp on the outskirts of Urumqi. I like to think one of them was reassured by how often the characters on the show eat Chinese takeout. I like to think there’s a Chinese word for shenanigans. Regardless, the whole affair makes me very happy. The overlords of 1.3 billion people are afraid of our sitcom. Exactly what we were going for!

It’s an angry response, to be sure, and if the message isn’t exactly on-point, we can still get behind the sentiment. But let’s be clear about the likely reason The Big Bang Theory – along with popular shows The Good Wife, The Practice and NCIS — was taken offline: money. This via Washington Post:

One theory is that the show was taken down in a bid to bolster China’s state broadcasters, who are facing an unprecedented threat from the rise of video-sharing sites. Indeed, the independent Chinese outlet Caijing reported Monday that CCTV is planning to buy the show and subject it to a more rigorous censorship and translation. Perhaps not incidentally, shares of Sohu sank to a one-year low Monday.

Although I’d like to be doubly clear about this: China’s State Administration of Press, Publication, Radio, Film and Television (SAPPRFT) is a piece of shit, and important people with with a soapbox need to say that as loudly and often as possible. Fuck SAPPRFT, always.