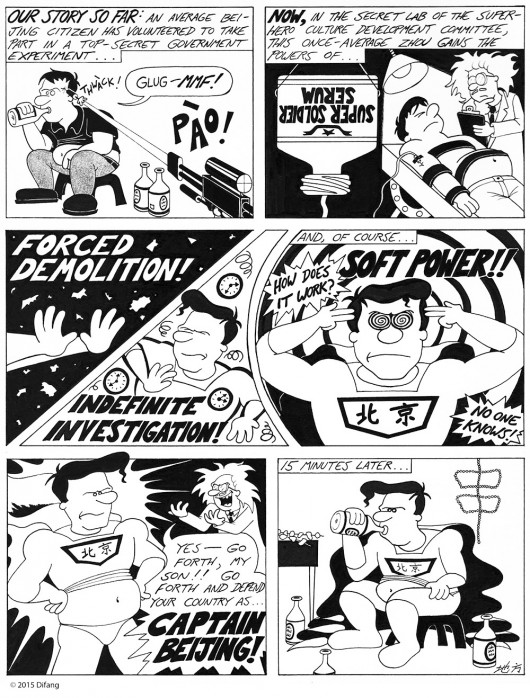 About the Author | Captain Beijing Archives