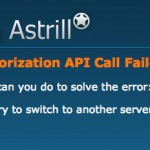 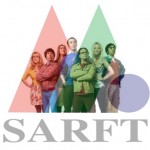 When Chinese video streaming sites pulled down all episodes of The Big Bang Theory on orders from China's official censors, it angered fans across the country -- and also, it turns out, the show's creator, Chuck Lorre. The following is what Lorre wrote on one of his "vanity cards" that appeared at the end of Big Bang's May 1 episode (as noticed by the Wall Street Journal): 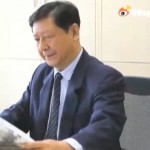