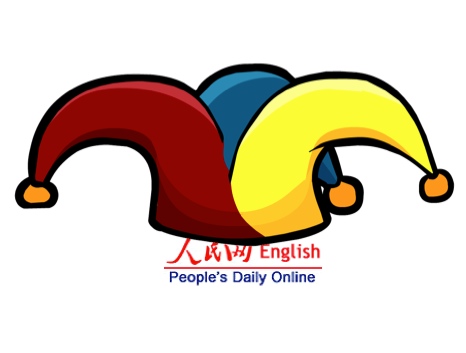 People’s Daily has had an eventful week. Last Monday it called the New York Times “circling vultures” for an article on Malaysia Airlines Flight MH370; on Friday it sought “immediate rectification” from a parody Twitter account, @relevantorgans; then, somehow, it got a guest editorial out of Bill Gates. But PD truly tops itself with this next thing, because these are words that someone actually wrote. Via Reuters:

“While ordinary people and governments have enjoyed the conveniences brought by the Internet, they have also in turn experienced the Internet’s negative effects and hidden security dangers…”

Wait, okay, let me just get this in before we really hit the truly gonzo part. “Hidden security dangers,” says the paper of a government that hacks everyone, and digitally spies on governments, foreign correspondents, and its own citizens. (Does that cover “everyone,” basically?)

There are many sites that are dedicated to Internet freedom, but strangely, none within China. GreatFire.org and Free Weibo can serve as wonderful watchdogs on Chinese Internet freedom, except they face one huge obstacle: the Chinese government. Reporters Without Borders called China one of 12 “enemies of the Internet”; the report was purposefully sensationalistic, but its premise is basically correct: when it comes to Internet freedom, China gives zero shits.

There will never be freedom — nor should there be, People’s Daily is saying. It’s order that should take primacy: here’s China launching yet another anti-porn campaign, like pulling weeds out of a prairie; here they are bullying Sina into apologizing twice because it needs corporations to shoulder the dirty burden of censorship; and look, here they are pulling foreign TV shows because while they like money, they’d much rather have control. 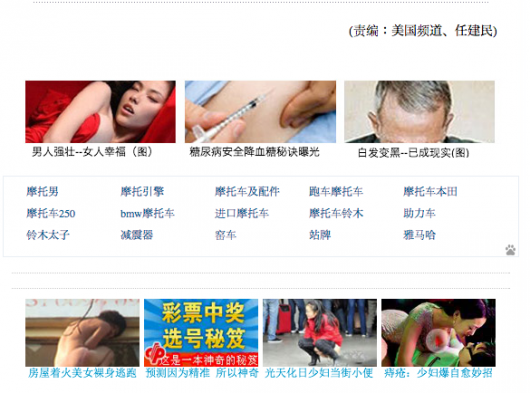 People’s Daily, everyone: crusader of social conservatism and lawful order.

“Anyone enjoying and exercising their Internet rights and freedoms must not harm the public interest and cannot violate laws and regulations and public ethics.”

Yeah. That’s what I thought.