UPDATE: The above video was appended on 3/18. It features Ayo Technology and Don’t Cha.

The Chinese Pole Dancing Championship is about to start (apparently), and the woman in the video after the jump (it’s there because it auto-plays) is sixty-something [correction: born in the 1960s] Shi Xiaohong (according to title). All we know for sure is that she’s pole dancing on Beijing subway’s spanking new Line 9, which I’ve never ridden before. Perhaps I should. CORRECTION, 3/17: I thought I heard “Beijing” pretty clearly at the 3:57 mark, but I was wrong. It’s Shanghai’s Subway Line 9. (H/T China News Center) 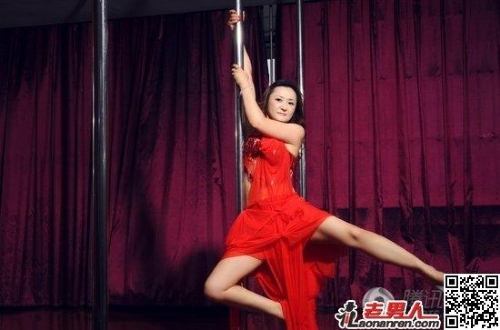