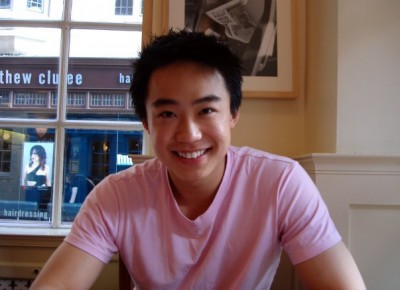 I don’t normally read the Harvard Crimson, but I’m going to guess that newspaper just got its finest scoop of the year. Bo Guagua corresponded with staff writers Hana N. Rouse and Justin C. Worland (what’s with the middle initials? Must… suppress… prejudice), and wrote:

Recently, there has been increasing attention from the press on my private life. As a result of these speculations, I feel responsible to the public to provide an account of the facts. I am deeply concerned about the events surrounding my family, but I have no comments to make regarding the ongoing investigation. It is impossible to address all of the rumours and allegations about myself, but I will state the facts regarding some of the most pertinent claims.

British spelling on rumors is interesting if only for the fact that you know the Crimson didn’t edit any part of this letter. Style guide? Fuck it. It’s BO GUAGUA!

The rest of it reads like a resume. Excerpts:

My examination records have been solid throughout my schooling years. In the British public examination of GCSEs, which I completed at the age of 16, I achieved 11 ‘A Stars,’ whereas the necessary requirement is no more than 9 and ‘A’ grades are considered good marks. I also earned straight A’s for both AS level and A-level Examinations at the ages of 17 and 18, respectively. 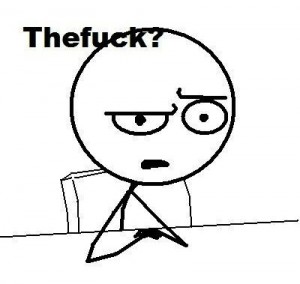 At the University of Oxford, I studied Politics, Philosophy and Economics. I was a ‘tripartite’, being enrolled in all three subjects, rather than dropping one in the second year, as is the norm. Upon graduating, I earned a 2:1 degree (Second Class, First Honours) overall and achieved a First in Philosophy. 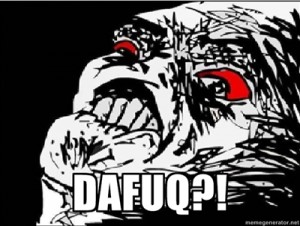 During my time at Oxford, it is true that I participated in ‘Bops,’ a type of common Oxford social event, many of which are themed. These events are a regular feature of social life at Oxford and most students take part in these college-wide activities. 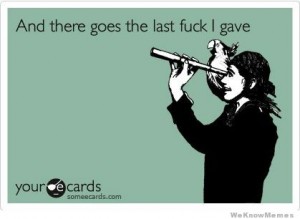 He also loves Oxford, apparently, as he is more than happy to tell his Harvard readers.

Like many other university students, I also devoted time and energy to extra-curricular activities. For example, I debated in the Oxford Union and served as president of the Politics, Philosophy and Economics Society. These extra-curricular activities enabled me to broaden my perspective, serve the student community, and experience all that Oxford has to offer. I am proud to have been the first mainland Chinese student to be elected to the Standing Committee of the Oxford Union, and I truly value the close friendships I formed with my fellow students. 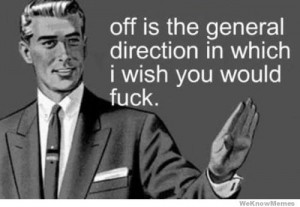 I have never driven a Ferrari.

But as commenter “senior” wonders:

Did he drive a Porsche? 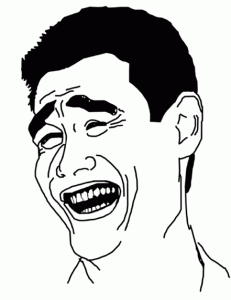 So… Bo Guagua, ladies and gentlemen: 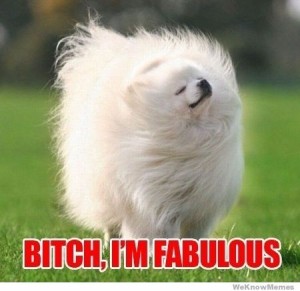 15 Responses to “Bo Guagua, The Dude Himself, Makes Statement Via Harvard Crimson”

Leave a Reply to Where Are Media Standards?