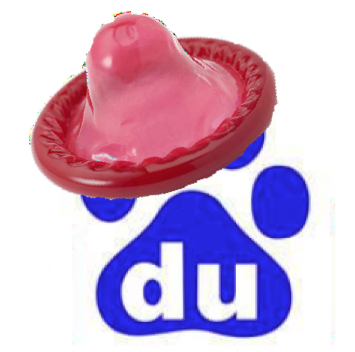 The story in its entirety:

The court found the condom manufacturer, Yelaixiang, violated Baidu’s right to the name because it deliberately used the well-known brand to attract attention, the Legal Mirror reported.

Yelaixiang started selling its condoms using the brand “Baidu” in 2008.

A marketer “deliberately” trying to “attract attention”? Huh. Where have we seen that before…