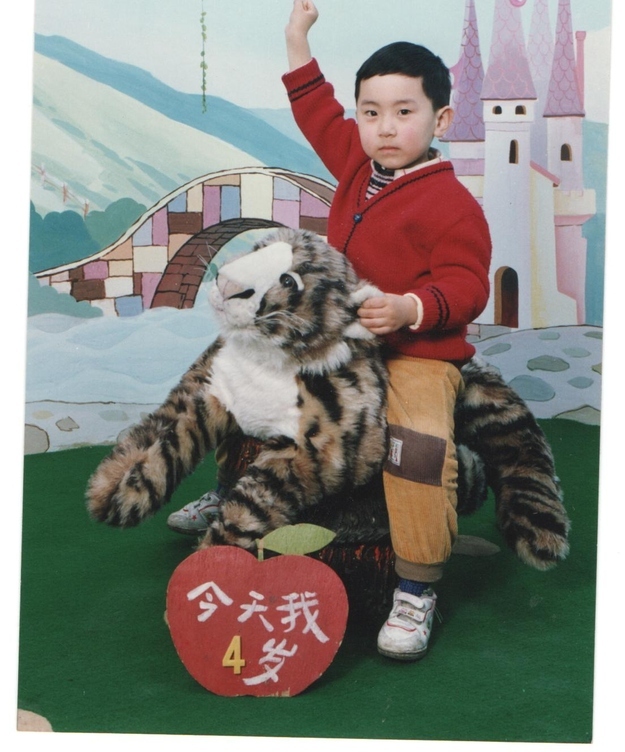 We begin with the Washington Post’s excellent story about the differences between Chen Guangcheng’s situation and Fang Lizhi‘s:

Worried that taking refuge with American diplomats would allow China’s Communist Party to portray the Tiananmen protest as a U.S.-­orchestrated conspiracy, Fang decided after his first meeting at the embassy that he didn’t want U.S. help after all. He left the embassy with his wife, Li Shuxian, to spend the night at a nearby Beijing hotel in the room of an absent Washington Post journalist.

“We didn’t turn him away. We just talked him into giving things some more thought,” said a U.S. diplomat who was involved in the discussions.

Fang spent 13 months in a windowless room in the US Embassy with his wife before the Chinese government allowed him to leave the country. WaPo article continues:

Chen, the blind legal activist, is a far less contentious figure than Fang, against whom Deng, China’s paramount leader until his death in 1997, bore a deep personal animus. China’s quarrel with Chen, by contrast, involves mostly low-ranking officials in Shandong province.

Fang, denounced as a “black hand” behind the Tiananmen protests and pilloried as a dangerous criminal by party-­controlled media, faced a formal Chinese arrest warrant. Chen has been technically free — though closely monitored — since his release from prison in 2010. This, said John Kamm, a longtime campaigner on behalf of Chinese political prisoners, “means there should be no legal impediment for him to leave the country.”

Every escape story / Hollywood blockbuster has to have a heroine. “On the other hand, Pearl, He Peirong, who helped Chen to escape has been taken away by police from her home in Nanjing on Friday April 27 2012. // Since February 2011, Pearl He has been trying to visit Chen Guangcheng and campaigning for his release.” [Global Voices Online]

Corollary: “The daring rush for freedom could not have been possible without a small network of activists who risked detention to help him and who, supporters with knowledge of the escape said, used coded messages to communicate and elude a surveillance apparatus that is one of the world’s most pervasive. // By Saturday, three activists who had either helped him or had been advocates in the past had disappeared, including the woman who drove Mr. Chen more than 300 miles to Beijing and a man who admitted to meeting the dissident as he was shuttled between safe houses in the capital. The man’s wife said he was taken away by the police.” [NY Times]

Drudge Report had Chen Guangcheng’s photo above the fold. “Those hours on Drudge probably cost China hundreds of millions of dollars or more in lost soft power investments…” [Sinocism]

Corollary: “The dramatic details of his escape were revealed by his fellow activist Hu Jia, who met and advised Mr Chen while he was on the run. ‘Chen was spotted by the national security people while he was on his way to the embassy so there was a car chase, but fortunately he got there safely in the end,’ Mr Hu told The Sunday Telegraph.” [The Telegraph]

Denial fail. “The administration’s effort to contain the crisis — the State Department declined to confirm that Mr. Campbell was in China, even though he was photographed in a Marriott hotel in Beijing — underscored the political challenge facing President Obama, at home and abroad. // ‘This is the greatest test in bilateral relations in years, probably going back to ’89,’ said Christopher K. Johnson, until recently a senior China analyst at the Central Intelligence Agency, referring to the year of the crackdown on student protests in Tiananmen Square.” [NY Times]

Economic incentives to keep Chen under house arrest? “This is Dongshigu, the village where Chen and his family live. As you can see (note the scale in the map) it is quite small, and surrounded by farmland. As Chen himself notes, his imprisonment has created hundreds of well-paying jobs for local villagers, not to mention plenty of opportunities to make money on the side (I’m sure all those guards get hungry). As Chen also explains, anyone above the bottom of the guard organization is probably making additional money on the side by skimming from the money that’s handed down to pay the guards.” [China Geeks]

Here’s a petition via Wei Li from our post Where is Chen Guangcheng Right Now? Maybe Beijing.