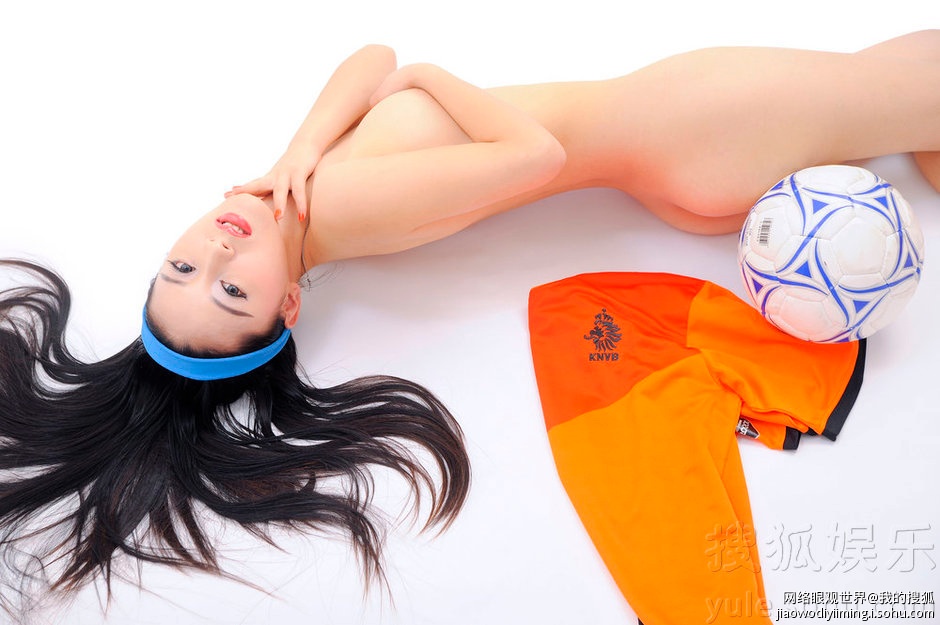 Jemimah Steinfeld, writing in Global Times, seems to think so. Let’s jump straight to her conclusion: “The Netherlands were quickly knocked out of Euro 2012. They weren’t the only losers. So long as women continue to strip to catch the attention of football players, we all are.”

Will quote just one more sentence from Steinfeld’s piece, her first one: “For the latest reminder about how chauvinist football can be, look no further than China Buzz.”

Two problems: first, we need reminders? Jemimah, you wrote that just to give people an excuse to google Larissa Riquelme, didn’t you? Also, this.

Second, China Buzz‘s stories include “Soft model Phoebe Xu Ying’s nude photos leaked amaze netizens,” “Gan Lulu has in-bed shots released” and “Woman spread legs out wide on bus” — is this really the site we should be citing? (For the record, the images were posted on this Chinese blog.) Should we really be fashioning an editorial in China’s second-biggest English-language newspaper around these pictures?

Without even publishing said pictures? Here’s the image Global Times went with: 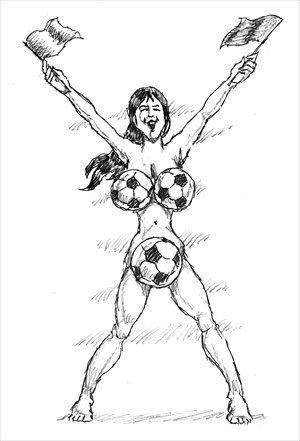 Now that’s offensive — to everyone who’s ever picked up a pencil and drawn.

Without further ado, here are the rest of those pictures of that model whose team of choice didn’t even make it out of the Euro’s group stages. Perhaps next time she’ll wise up and swathe herself in azure. 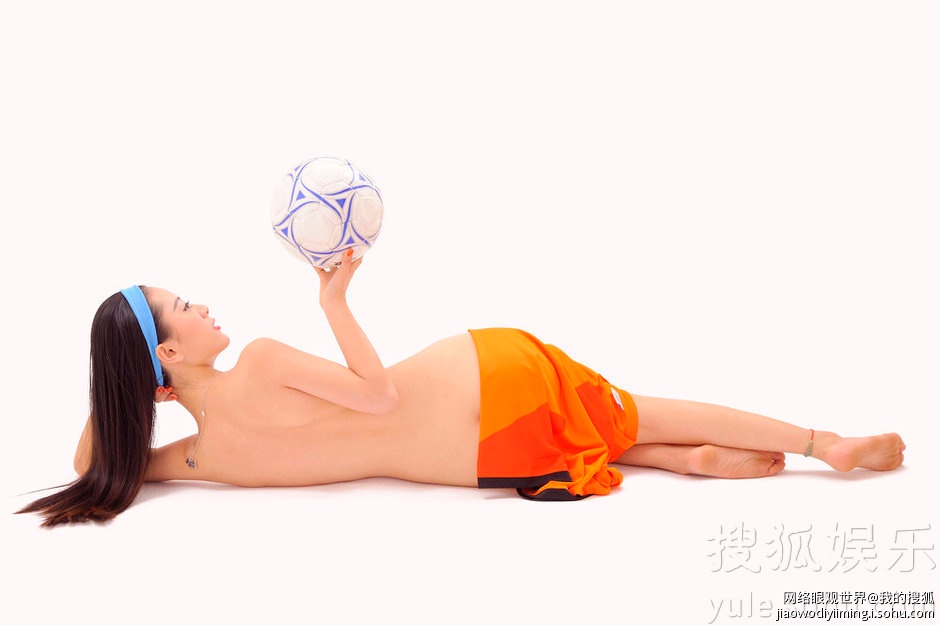 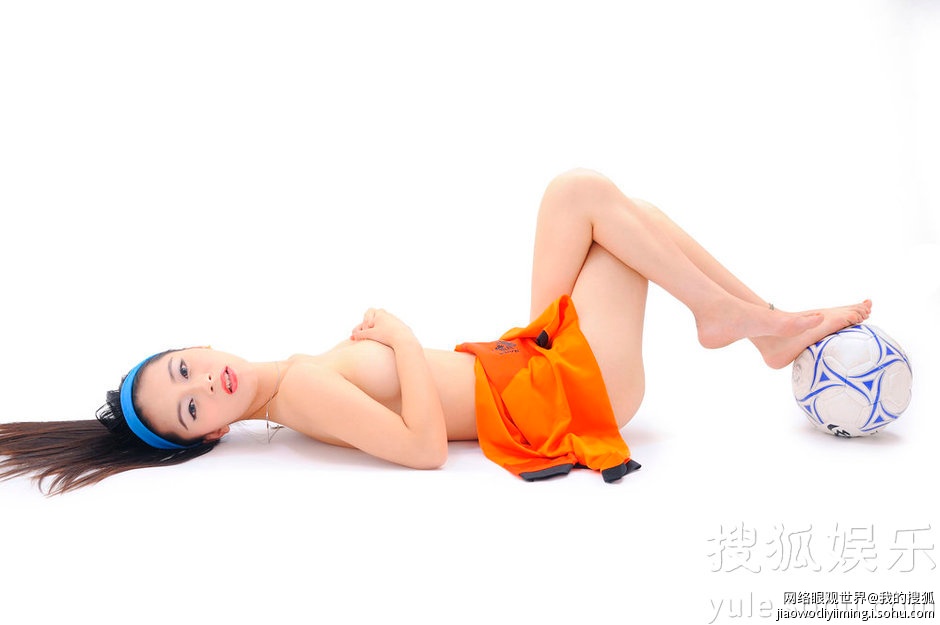 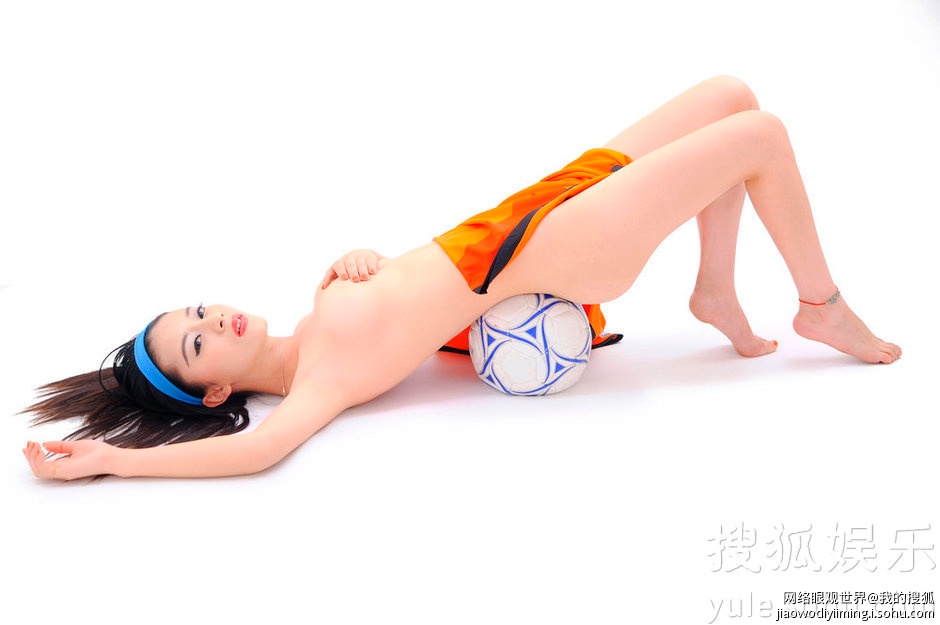 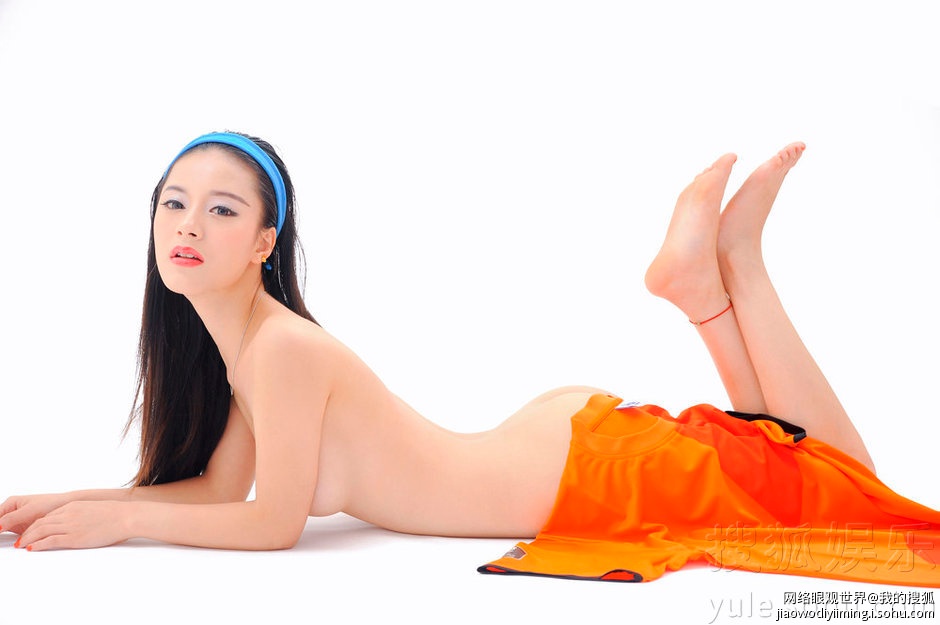 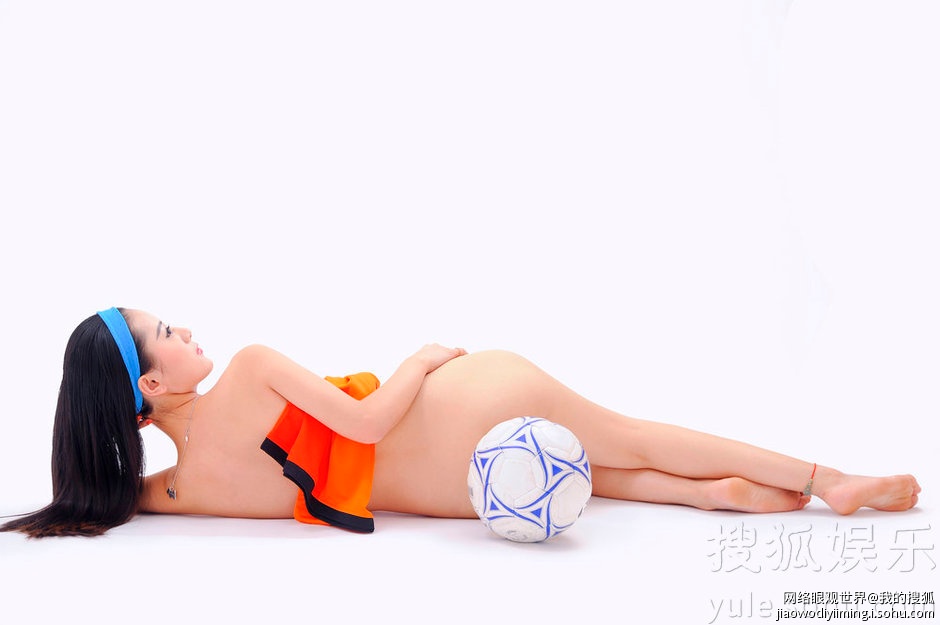 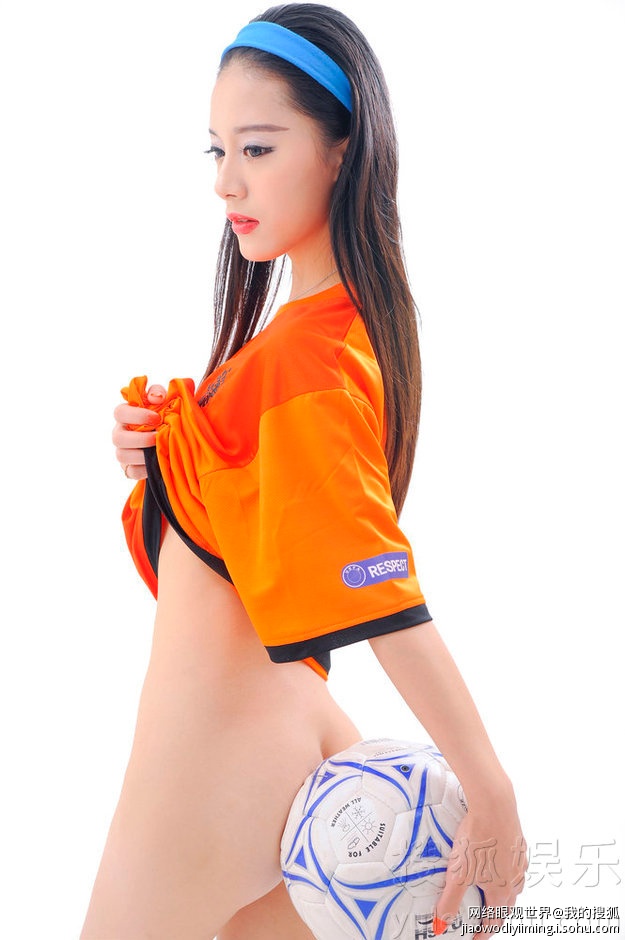 One Response to “Is This Young Lady Really That Offensive?”