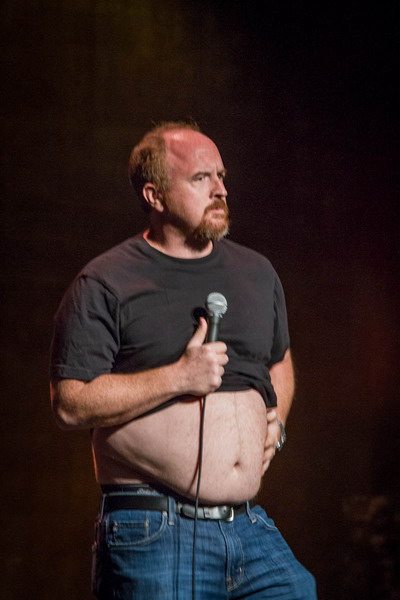 Via the Beijinger; their gallery caption: “Comedian Louis CK held an invitation-only comedy show at Zhengyici Peking Opera Theatre during his four-day stop in Beijing. Chopschticks Comedy Club organized the evening while drinks and food were provided by Slow Boat and Kro’s Nest, respectively.”

The Beijinger just posted 24 pictures of Louis CK at work on Sunday night. Go check it out (we sample a few after the jump). In the above, we can only assume he was delivering his Chinese potbelly joke, which RFH described thusly in yesterday’s review:

Of course, though, China is changing, as Louis kept remarking: “We [Americans] think you’re all peddling bicycles, wearing little hats… it’s nothing like what we think.” But “I keep seeing this guy: [flips up shirt to reveal proud potbelly].”

If you remember any of Louis’s other lines, please post them in the comments. It’s unlikely we’ll ever get audio/video of the event — maybe we’ll see a snippet on his show Louie — so let’s do it like they used to, pre-YouTube.

For those too young to remember what that means, I’m talking about word of mouth. Jonny White correctly notes that “recounting his jokes line by line is not going to do him justice,” but how else will those who weren’t fortunate enough to get tickets ever find out about his one-night-only jokes? Do it for posterity, people. 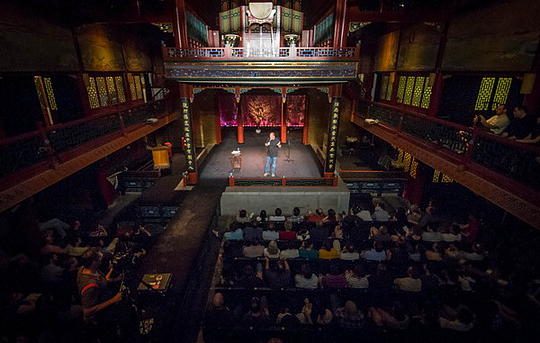 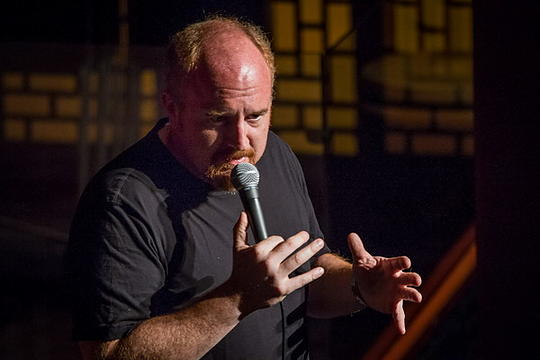 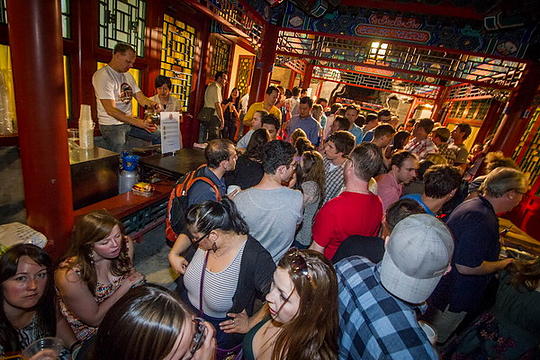 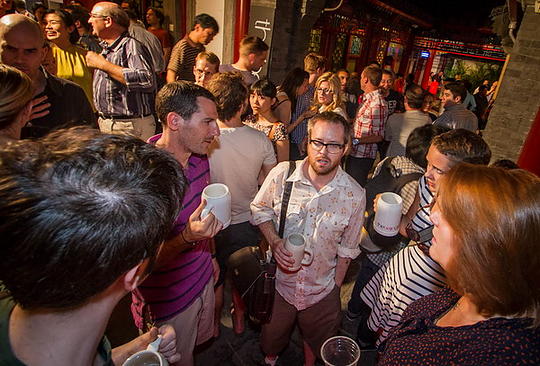 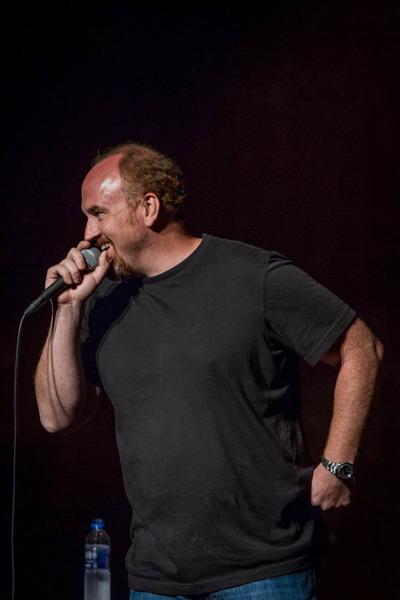 3 Responses to “Pictures Of Louis CK Performing In Beijing”