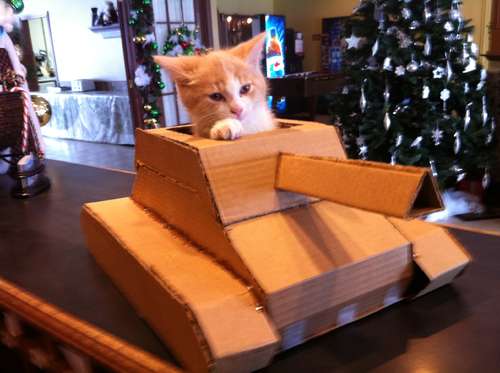 Today is the worst day of the year for those who have to adhere to Party bullshit. “Besides the blocked searches, Sina’s censors also appeared to be aggressively taking down content related to the Tiananmen anniversary, pushing users to employ increasingly oblique references in attempting to commemorate the crackdown. // Sina’s snuffing of the virtual candle, which users typically embed in posts to commemorate noteworthy deaths, appears to have occurred on Sunday afternoon. The site’s censors have since blocked searches for lazhu (蜡烛), the modern Chinese word for candle, but have neglected to block the classical Chinese word for candle (laju; 蜡炬) that appears in Li’s poem – hence the poem’s recent reimagining as an elegy.” [Josh Chin, WSJ]

Three stories and no more about that cannibal, Luka Rocco Magnotta, and his victim, Lin Jun. [Globe and Mail 1, Globe and Mail 2, chinaSMACK]

Teaching journalism in China. “Mr. [Peter] Arnett is a Pulitzer Prize-winning war correspondent who has covered conflicts from Vietnam to the Middle East. In 2007, after he finished his final reporting tour in Baghdad, he moved to China to take up a post as a journalism teacher at Shantou University. He has been teaching at the school ever since. // ‘I have great difficulties explaining this to my former colleagues, who laugh and say, “How can you teach journalism in a country where the government controls the media?”’ Mr. Arnett said.” [NY Times]

Deputy minister of state security Qiu Jin accused of being a US spy. “There were conflicting reports on how the alleged spy was recruited. In one account, it occurred while he was a student in the U.S. The Oriental Daily, however, reported that he was caught up in a classic ‘honey trap’ by a woman who photographed him in a compromising setting in a Hong Kong apartment and later coerced him into spying.” [LA Times]

Eric Fish continues to have interesting encounters. “On one bus ride I did encounter a middle-aged Chinese man who, as soon as I told him I was American, proceeded to rattle off every Chinese grievance with the United States from the past 60 years. Touching on everything from the Belgrade embassy bombing to interference in Libya, he said things like ‘America tries to rule the world. It’s really evil!’ After several minutes, he got louder and inadvertently started replacing ‘America’ with ‘you all’ in his rant. When the rest of the bus started laughing at him though, he became self-aware, laughed along, grabbed my hand, and said, ‘…But you and I are just normal people. It has nothing to do with us. We’re friends.’” [Sinostand]

All keywords blocked by Great Firewall on Google in China. [GreatFire.org] 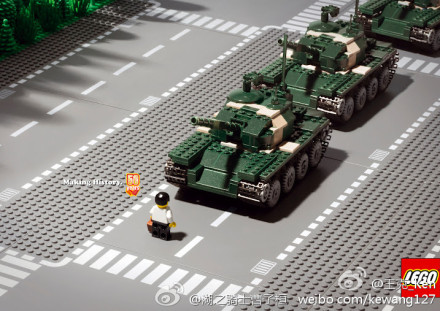 Via The Inspiration Room (h/t Alicia).