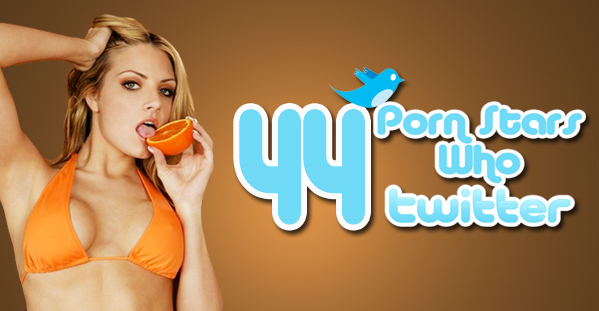 Well, no surprise here. Who doesn’t follow this starlet-turned-actress? And if you didn’t know before, she has her own tag on this very site. Star level: Awesome. 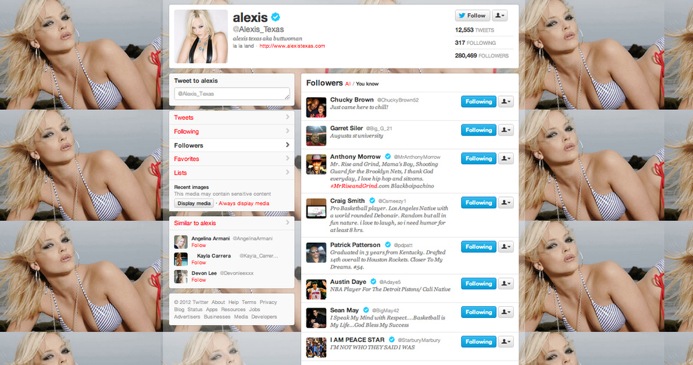 I’m unfamiliar with Alexis’s work, and a Google search of “Alexis” doesn’t turn up this gal until the eighth hit. Go figure. She says she is “alexis texas aka buttwoman” though. Hm. I do wonder about that. Star level: Blonde. 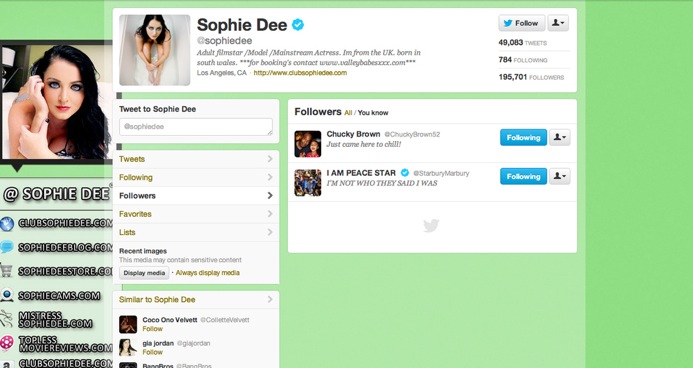 Not sure what Starbury has in mind with Welsh girls, but this one has massive breasts. Just massive, in a “I really hope these don’t pop and flood my basement” kind of way. Star level: Plastic.