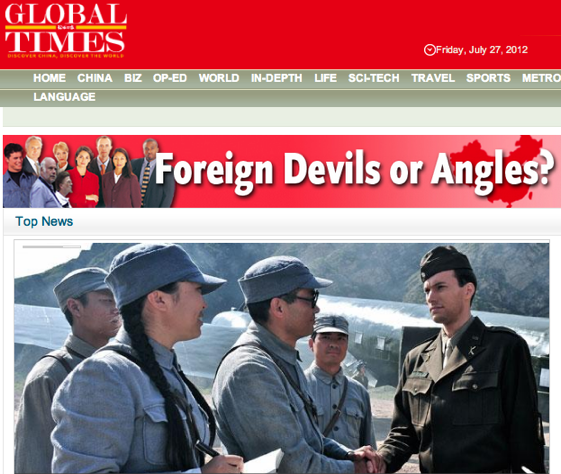 If you have no idea what’s up with Bo Xilai, Gu Kailai, Bo Guagua, Neil Heywood, Wang Lijun, Zhang Xiaojun, or Patrick Henri Devillers is, here is the story for you. [FT Magazine]

The many creative ways in which people in Tianjin dealt with heavy rainstorms on Wednesday and Thursday. “Just as Beijing is inundated with widespread public criticism of its poor infrastructure and government incompetence in the wake of a deadly rainstorm, which killed 77 people, Tianjin, a city 88 miles away with a population of more than 12 million, was hit with a similarly heavy rainfall and soon submerged in water. // However, unlike those in Beijing who are still in the angry and gloomy mood six days after the downpour, people in Tianjin seem to have coped with the natural disaster really well, at least psychologically.” [Ministry of Tofu]

Seventy-seven is still probably a conservative estimate. “Embattled Beijing city officials raised the death toll from weekend flooding to 77 from 37 as they fended off criticism, including from some Chinese state media, of their handling of the disaster.” [WSJ]

Another Apple factory mishap. “A chlorine gas leak at an Apple Inc. supplier’s Chinese plant killed one person and left four others in comas, Xinhua Net reported late on Thursday. // Catcher Technology confirmed that an incident at its factory in Suzhou, eastern China, had caused injuries.” [NBC News]

And this is what people mean when they say Weibo is powerful. “How popular is Sina Weibo in China? The Chinese Twitter-like service saw a penetration of more than 88.8% among China’s digital populace aged more than 20, according to a report by DCCI, a Beijing-based Internet think tank. The whopping penetration means that almost every Chinese netizen has a weibo account.” [TechNode]

Dignitaries like Neil Heywood? “The Harrow Family of Schools, the alma mater of Winston Churchill and other dignitaries, is seeking to set up a school in southwest China, which would be its second campus on the Chinese mainland after Beijing, a top local official said Thursday.” [Xinhua]

ChinaJoy opened yesterday, and organizers are getting clever. “Besides bikini-clad girls, visitors to ChinaJoy 2012, opening to the public today, will find new characters in the spotlight: foreign male models and cross-dressers known as weiniang. // More male models will appear in the biggest game fair in Asia after ChinaJoy organizers cracked down on ‘vulgarity’ by limiting the number of showgirls exhibitors can use and how they are dressed.” [Shanghai Daily]

Two expats leave China. “The first is Charlie Custer, who made his fame by blogging at ChinaGeeks. Custer has spent several years in the country and was working on a documentary called Living with Dead Hearts, which delved into the sensitive issue of child kidnappings in China…. // Mark Kitto originally came to China in 1986, and might be known (by the longest-of-long term expats in the PRD) as the founder of the That’s magazine franchise (which includes That’s PRD — formerly That’s Guangzhou).  Kitto has had his ups-and-downs in the country, but has pretty much lived here since his college days.  His story of how he lost the That’s magazine franchise has become legendary.” [The Nanfang]

Kung fu on the train interlude:

A conversation with Tom Scocca, author of Beijing Welcomes You. [The Awl]

If you’re a resident of North America, here’s a writing contest for you: “Big in China Short Fiction Competition.” [Duotrope] 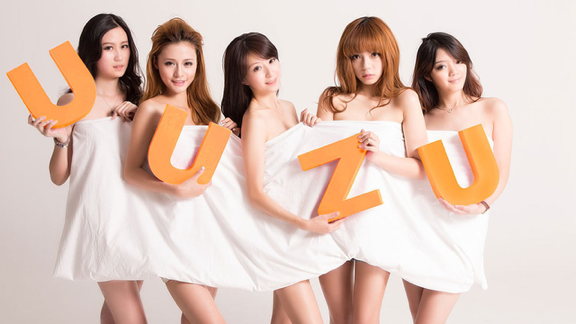 Speaking of ChinaJoy, here are some models you might find there. [GamesQQ via Kotaku]