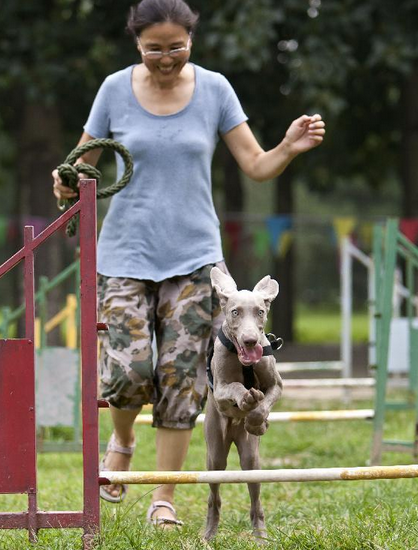 In case we forgot to mention earlier this week, it is officially autumn. The hot days are behind us. Let sadness commence. But first, links!

A different type of self-immolation: “A parent set himself alight on Monday after a central Chinese school refused to enroll his son, who allegedly had not finished his homework, local authorities said Tuesday.” [Xinhua]

Allen Iverson still has China in his thoughts. “With regards to his team of choice, Iverson chose to reply obliquely, saying: ‘I’m not leaning towards any one team, and there’s no “first choice” like what the others say.’ However, Iverson points to the CBA as one of his backup options. ‘China is still one of my choices, but the team that wants me to join has got to show me that they really mean it, like “hey we really need you.”’” [NetEase via Ball Don't Lie et al.]

Corollary: Yes, ladies and gentlemen, you did just see the rarely used triple-quotation-mark.

So. Nationalism can be a bad idea, huh? “Media professionals from China, Japan, South Korea and 10 Southeast Asian countries Tuesday called on media organizations to act in a rational manner and avoid stirring up nationalism over intensified territorial disputes in the region at the Fifth 10+3 Media Cooperation Forum held in Changchun, Northeast China’s Jilin Province.” [Global Times]

Meanwhile… “U.S. Secretary of State Hillary Rodham Clinton sat down Wednesday with Chinese President Hu Jintao to press Beijing to agree to peacefully resolve territorial disputes with its smaller neighbors over the South China Sea. But as she began her meetings here, China questioned the stated neutrality of the United States.” [AP]

Hong Kong TV station says London and Washington are behind the anti-national education protests. “On 2012.9.3, Hong Kong ATV ‘ATV Focus’ claims that Scholarism, the student group which organises anti-national education protests, is being exploited by the ‘destruction camp’ of Hong Kong, which is claimed to be under the manipulation of London and Washington. Netizens are chilled to the bone after viewing the programme.” [Bad Canto]

Review of the Maybe Mars five-year anniversary party on Saturday. “Though we’re usually quite demanding of fellow industry players on this good blog, today we just want to take a step back and congratulate Maybe Mars on a job well done. We didn’t even see the usual expat-asshole ‘have you heard this new band? I think they’re called, like, Carsick Cars?’ crowd so prevalent at previous, non-secret CSC gigs.” [Ami Li, China Music Radar]

Yuan Zhiming on worship. “Everyone sees the crisis clearly. Everyone knows it. What China lacks the most is faith or a spiritual support. Look at [the disgraced Chinese political leader] Bo Xilai. He tried to use Mao’s idea to create a spiritual support for people in Chongqing [the city-state of 30 million that he headed] by having them sing old communist songs. He recognized that people lacked a sense of community and wanted to create a model in Chongqing for all of China. But he made a mistake in that Mao isn’t a God. This is again the Chinese problem of worshipping humans.” [New York Review of Books (interview by Ian Johnson)]

Chinese views on the American presidential race. “Still, from the perspective of China’s blogs and microblogs, Mitt Romney is no Barack Obama. Obama is the more complicated figure who captured Chinese imaginations in 2008: a politician but also a potent rebuke to China’s ruling oligarchy and the limited opportunities that someone of modest background has to join its ruling classes. Whatever his failings in the eyes of many Chinese, Obama’s ability to rise from a humble upbringing to the pinnacle of American power is well-known and embraced. Meanwhile, Romney’s background as the wealthy son of another politician is interesting to most Chinese only insofar as it echoes the aristocratic ‘princeling’ sons of past leaders who wield considerable power in contemporary China (Xi Jinping, the incoming Chinese president, is one).” [Bloomberg]

What’s with pants buildings? “‘Gate of the Orient,’ an immense structure under construction in Suzhou, Jiangsu province next to the Jinji lake, has been the talk of Chinese social media lately. Some netizens say that the Gate of the Orient looks like a pair of long johns or low-rise jeans. Others say that having the ‘Gate of the Orient,’ the new CCTV headquarters in Beijing will no longer be alone in its comical and undignified design.” [Ministry of Tofu]

Sorry for calling it as it is: turning back after six hours in the air is stupid: “On Monday this week, a spokesperson for Swiss Air confirmed that one its flights, LX196 from Zurich to Beijing, was forced to turn around above Moscow and return to its point of origin. The reason for this was a violent brawl that broke out between two Chinese passengers. It must have been some fight, because the captain in charge seriously considered landing straight away in Moscow, but ultimately decided to return to Zurich due to the difficulties the passengers might face in landing and staying in Moscow. So the plane returned to Zurich, and all the passengers were put up for the night and placed on other flights to Beijing the next day. The two brawlers, however, were handed over to the Zurich police, but were released the next day after paying a fine.” [Danwei]

A reasonable response. “A Chinese official accused of beating a flight attendant has been suspended from his post pending an investigation, Chinese state media say.” [BBC] 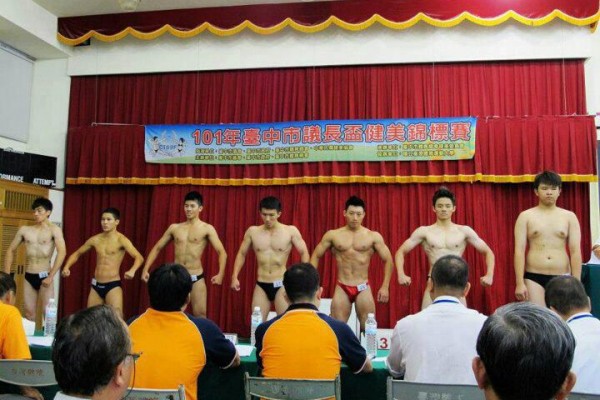