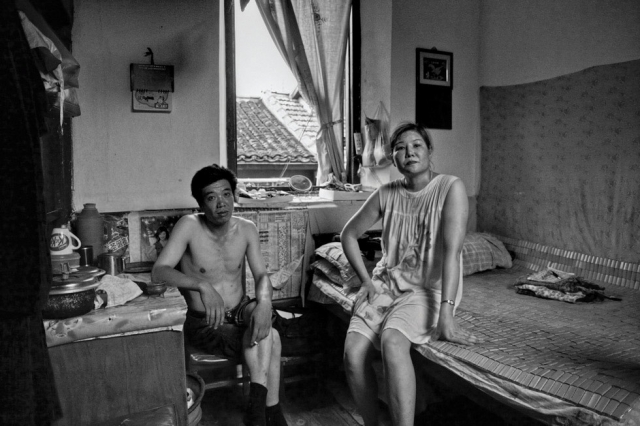 An extra-long edition today because we missed this on Monday. There’s a special Diaoyu Islands links post forthcoming as well.

Tough issues for Xi Jinping and his allies. “The last Party Congress, held in mid-October 2007, came with nearly two months’ notice. Authorities have yet to announce a date for this year’s meeting. It appears increasingly clear that the delay this time around is not about resolving the case against Bo Xilai or sudden health problems among leaders who have shown every sign of being fit up to now. The snag is that the political strategy that has kept the hardline center in shape is no longer sustainable. // That leaves Xi Jinping and his camp in a very tough place. They’ve not only got to consolidate their position more quickly than they perhaps expected — they also have to start making some hard choices about what sorts of policies will attract political support and placate the Chinese street. Surely they recognize that theirs is not only a new leadership, but that they will be leading a new China.” [WSJ]

HA! “Chinaexpat.com founder Chris Devonshire-Ellis is many things, including a Scottish baron. He’s also quite the classical music enthusiast.” [The Beijinger]

Oh, you mean it’s not always useful to quote from anonymous Internet commenters? “But the elevation of the average Weibo user to the position of spokesperson for the masses isn’t as straightforward as it often seems. Sure, social media trends are interesting and important, and yes, Weibo does to a certain extent determine, or at least reflect, the national conversation. But the recently implemented system of real-name registration, which requires users signing up for Weibo to submit information such as personal ID numbers and telephone numbers, is useful only to the government in identifying users. For the rest of us, there is no way to know if a person who is being quoted really is who he or she claims to be.” [ChinaFile]

Chen Pingfu. “With few means to make money, Chen Pingfu decided to play violin on the street. On Saturdays and Sundays he traveled 30 miles from Gaolan to downtown Lanzhou to do that. It wasn’t easy for an educated Chinese man with a keen sense of ‘face.’ On his first trip, he chose a site but paced for an hour before taking out his violin and spreading a sheet on the floor that read: ‘Employee of Victory Machinery Factory, deeply in debt due to heart surgery, have to perform on street for alms.’” [Seeing Red in China]

One of the best parts about China is that one is never too to start anew. “Opportunities granted to those who used to simply show up to the party aside, we have to also admit that the social electricity that once enticed us to stay in China has tuned down.  I’m not talking about being here to experience the hollow hype of the Olympics or to think how neat and trendy is it is to see Beijingers on the subway reading their Kindles.  But rather I’m waxing nostalgic on those electric moments like a four-hour dinner experience, the strangely insightful conversation with a taxi driver, or the chance to go out for the night with some local government officials and survive the mayhem.  Certainly the chances for this style of participation in Chinese society are dwindling.  And for the less brave wallflower-laowai, fewer are the shirtless Beijing men, the canal swimmers, the annoying English language learner who approached you in the street, and the high-heeled grannies climbing the steps of the Great Wall site at Simatai.” [Brian Eyler, Rectified.name]

The cost of development. “Follow the spread of China’s development and you’ll find a shadow in its wake: Cancer villages. These are the places where the price for China’s dizzying pace of development is highest, where cancer rates have skyrocketed in the last two decades and almost no family is without a victim.” [Tea Leaf Nation]

I would never have thought carmakers, of all people, would cut corners here… “Zhejiang Geely Holding Group Co, one of China’s biggest car makers, conducted 20 to 25 crash tests when it developed its popular Panda model, engineers involved in developing the car told Reuters. Global car makers typically conduct 125 to 150 crash tests for each new model. By relying more on computer simulations, Geely saved at least 200 million yuan and two years in development time on the Panda, the engineers said.” [Reuters]

Suddenly I feel like eating KFC, despite hating it. “On the evening of September 4th, as a result of seeing an employee making chicken sandwiches without wearing gloves while having a meal, Mr. Yang of Beijing, who was on a business trip in Wuhan, wanted to spend 140,000 yuan to buy 2,000 Family Meal Buckets [a package that includes 5 pieces of fried chicken and 3 cups of soda] to-go in a fit of anger to put them in front of the restaurant as a warning to the city’s residents. However, the restaurant refused to sell him any more after 22 orders.” [NetEase via chinaSMACK]

Kids will be kids. “A seven-year-old drowned after accidentally falling into a creek when playing with friends in Pinghu Municipality in Shenzhen on September 16, according to Southern Metropolis Daily. // After police searched the creek next to Pinghu Pingnan Railway, police found the body of the boy, Li Jianping. It later emerged that his three playmates had fled the scene without seeking help or even telling their parents.” [The Nanfang]

Our nipple story has made it to SourceFed interlude:

Restaurant deals in Beijing via Dianping. [The Beijinger] 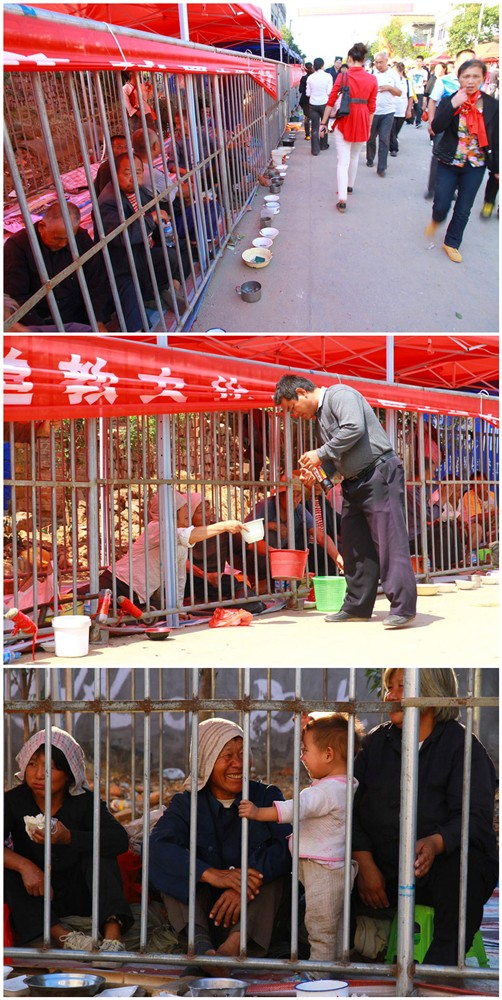