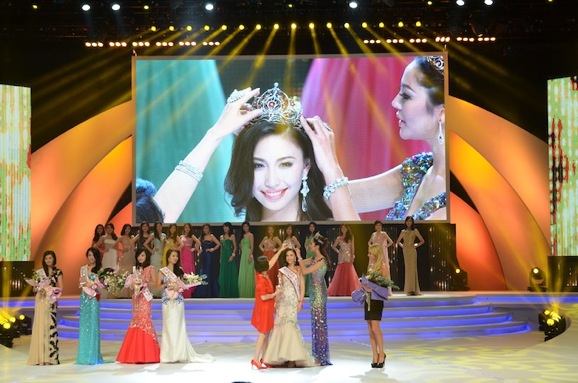 Saturday saw another beauty pageant in China, the final of Miss Universe China in Shanghai. According to the official website — “celebrating Chinese women!” — 21 contestants vied for the prize of 3.28 million yuan and the chance to represent China in the Miss Universe contest in December. Xu Jidan from Jilin — looking slightly less robotic than Miss World — beat runners-up Xu Lingyue and Zhang Yutong to claim the crown. Meanwhile, a man named Wei Bi, a “butler to the beauties,” as China Daily calls him, is known by the English name “Maybe.” Yeah. That’s the most interesting tidbit I’ve been able to find from this pageant.

By the way, Paris Hilton was a judge: 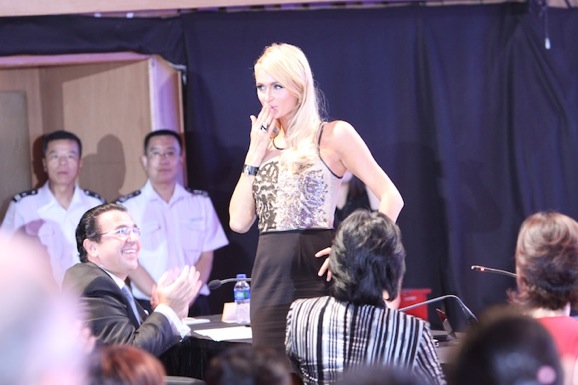 Global Times has more pictures of the socialite. 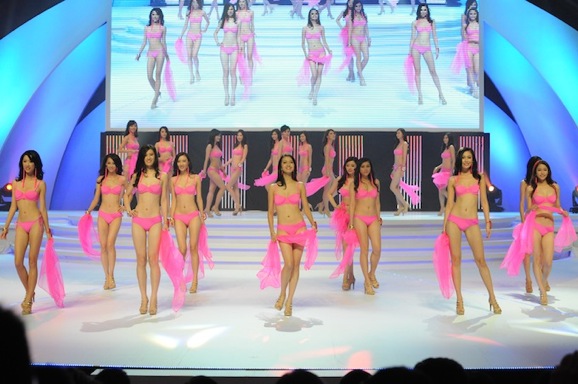 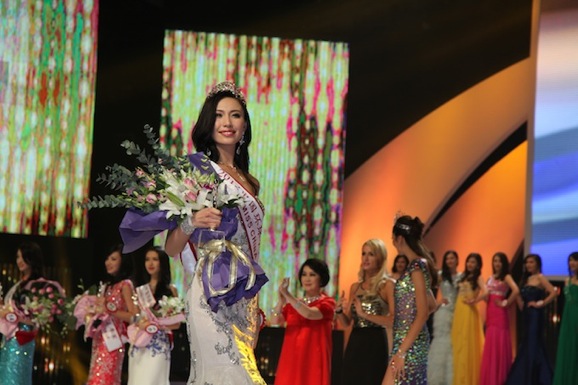 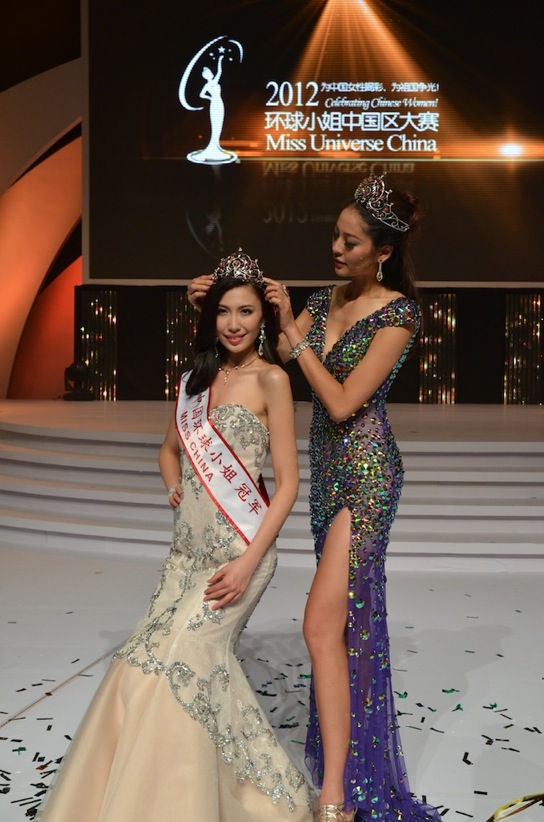 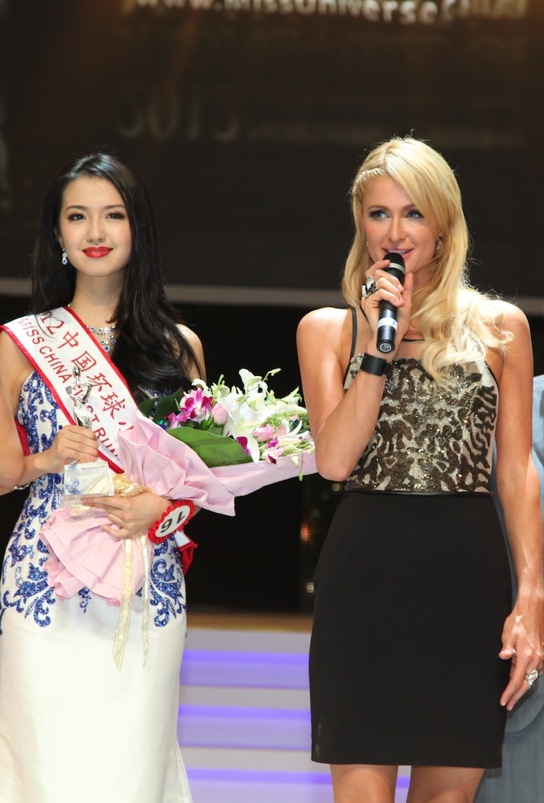 One Response to “The Crowning Of Miss Universe China, Featuring Paris Hilton”