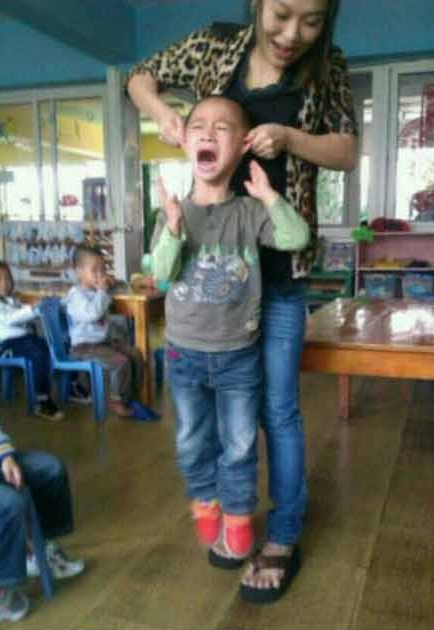 Leave a Reply to Gay_Chevara