Around 8 am yesterday, Zhenhe Village in Yiliang county, Zhaotong city, Yunnan province got hit by a devastating landslide measuring 10,000 cubic meters, according to China Daily. Nineteen people — 18 of whom were primary school students — were buried, and so far 10 are confirmed dead. Update: They’re all dead.

Yiliang is the same county that got rocked by a 5.6-magnitude earthquake on September 7, followed by devastating aftershocks. All told, 81 people died, more than 800 were injured and 200,000 displaced, with damages totaling upwards of 4 billion yuan.

And then there was this: schools were suspended for all students, forcing them to take make-up classes, which explains why school was in session during this national holiday week.

As for the landslide: residents have been relocated and rescue missions are on in earnest. The first 24 hours after a calamity are, of course, the most important, so let’s hope more survivors are found.

I’ve mashed together scenes from four videos found on this Youku playlist. The pictures are from Sohu and China News. 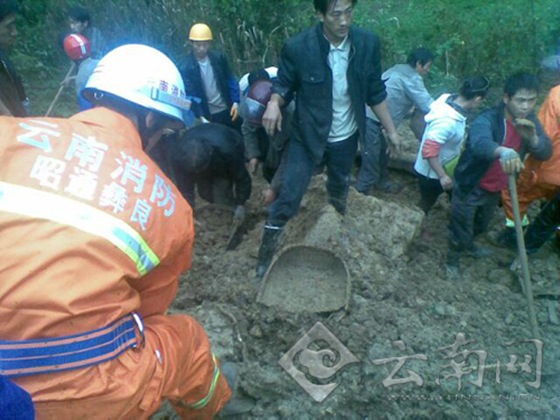 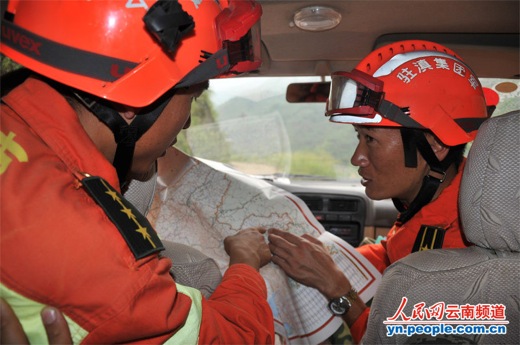 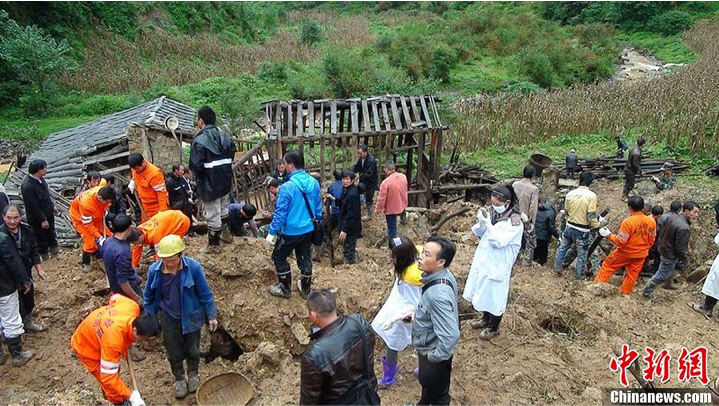 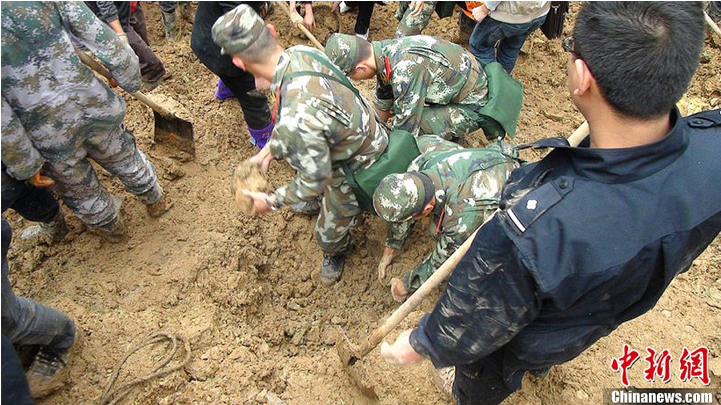 So far, this is the best look at the landslide, via Shanghaiist: 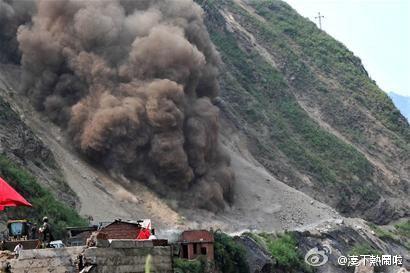 I know, totally should have been this, right?

2 Responses to “Pictures And Videos From The Yunnan Landslide That Buried 19 People, Including 18 Students”