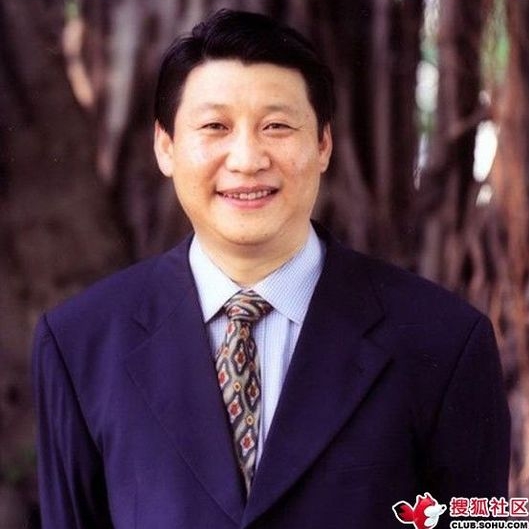 The above picture was taken in 2002, when Xi Jinping was the Zhejiang Party Secretary. Look at how strapping, happy, and young he is. Does he know, in that freeze frame, that he would one day ascend to the highest political seat in the People’s Republic of China? These were your halcyon days, Mr. President, when you could afford to wear a crooked tie without risk of insult from snarky bloggers.

Shanghaiist has compiled several photos of Xi Jinping through the years, “which are doing the rounds of the Chinese internet.” We sample some of these amazing shots after the jump. 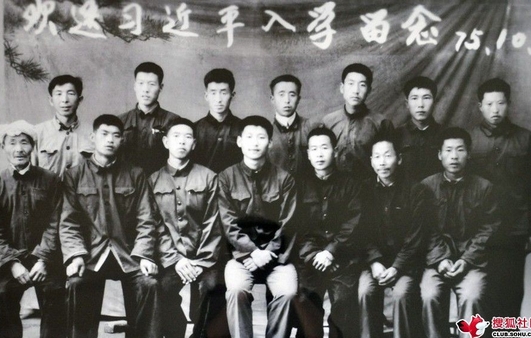 During the Cultural Revolution in Yanchuan County, Yan’an, Shaanxi province 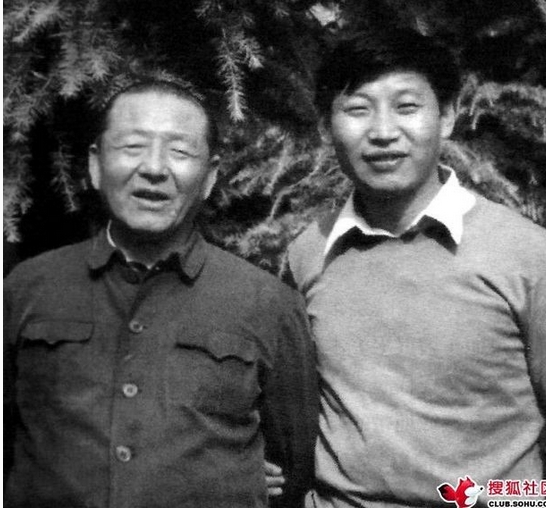 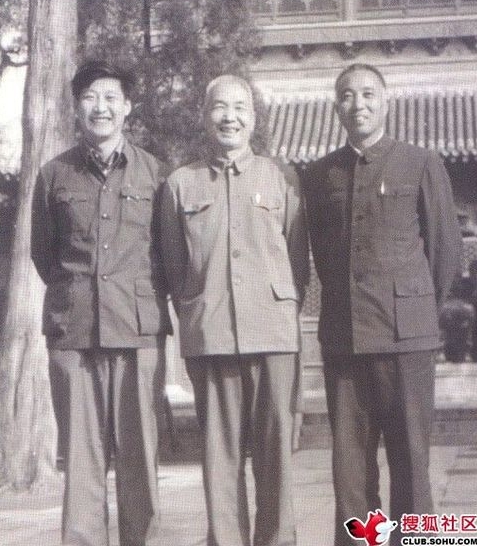 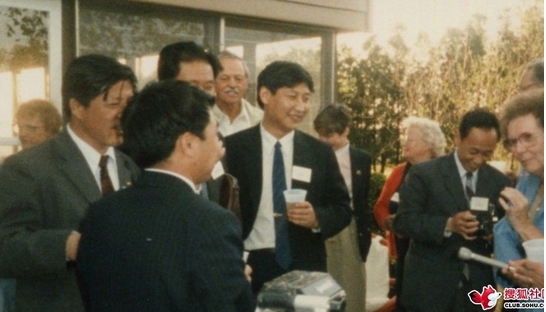 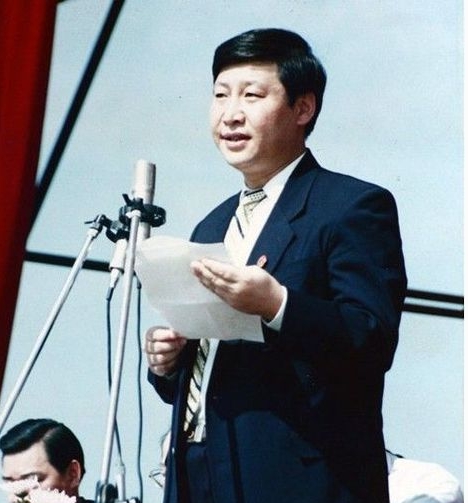 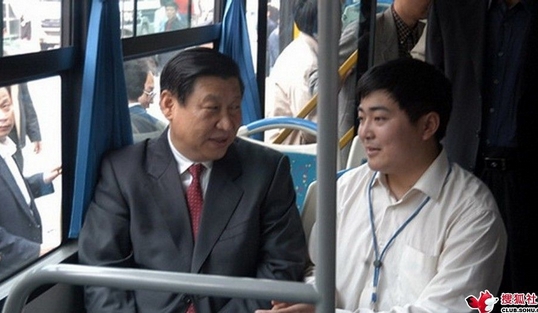 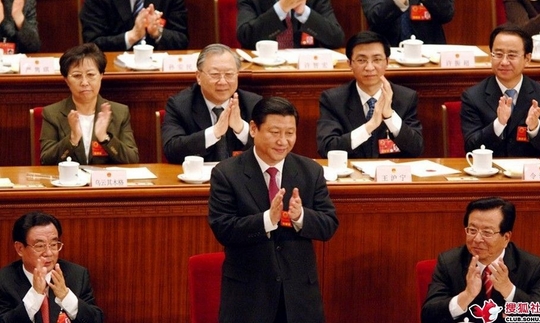 After being elected Vice Chairman in 2008 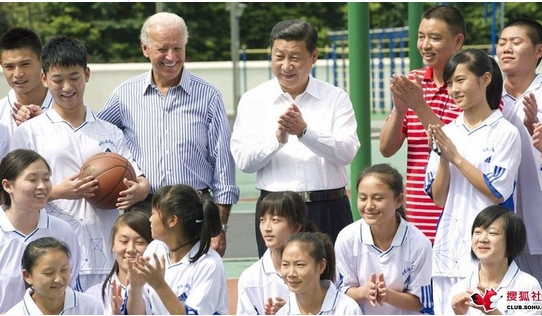 And, of course, looking as handsome as ever: as General Secretary of the Communist Party of China.

2 Responses to “Portraits Of A General Secretary As A Young Man: Xi Jinping Through The Years”