Look, we’ll be the first to admit that there’s a lot about the China-USA Super Model Contest that we don’t know. Maybe it’s a pageant to promote Sino-American cooperation. Maybe it’s a worthwhile soft power push in which the ultimate winners are Americans doing business in China, and vice versa. Maybe it’s a contest to find the best potential foreign exchange students.

But if we told you something called the China-USA Super Model Contest happened on Sunday (the “China Area” portion of it, anyway), tell me the above picture isn’t exactly the image that would pop into your head. Yeah…

Forbes, best that we can tell, was the only Western media outlet that tried to cover this event, and the emphasis is squarely on the word try: “The contest is part of a China-U.S. cultural exchange program and was organized by some American companies.”

All we know is Zeng Cheng (center, below picture) won, Fang Xingtong (right) came second, and Cheng Lin (other girl) came third. You can learn more (maybe) about the contest on the official website here. Pictures via Xinhua. 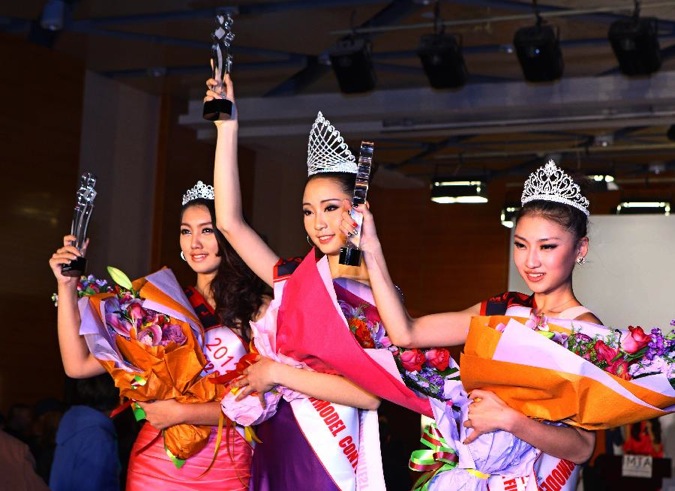 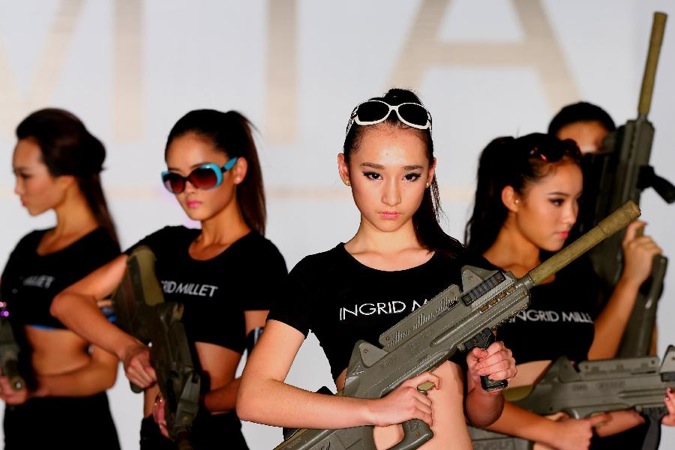 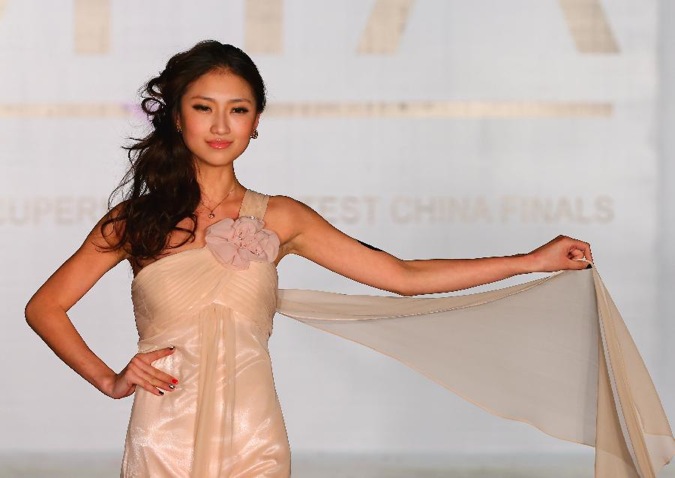 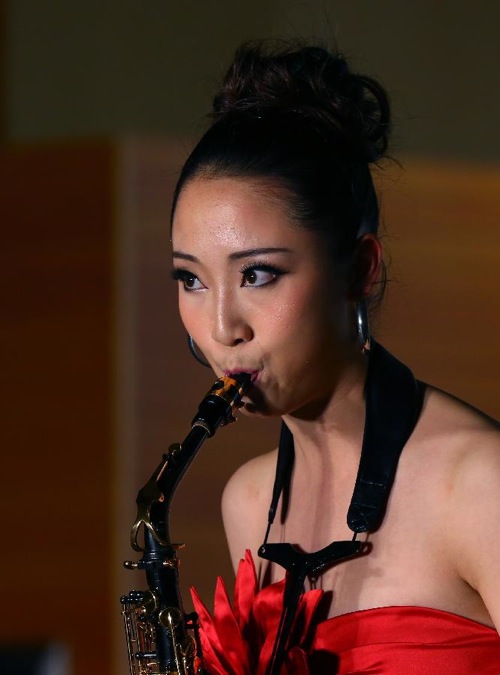 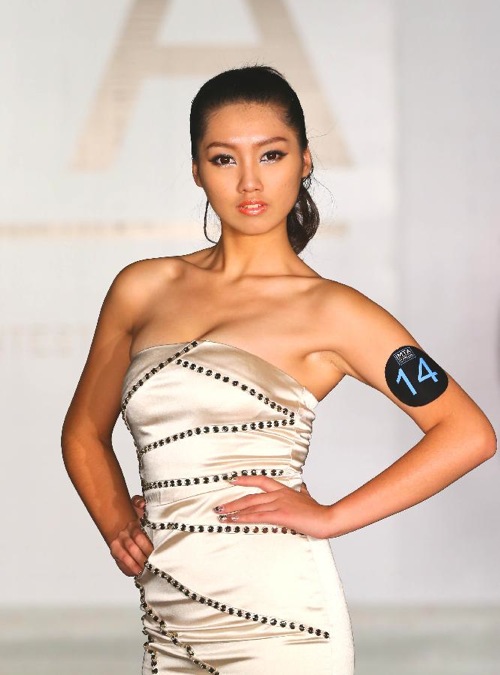