Who wants to explain? 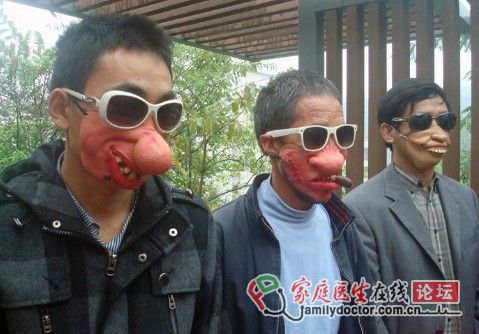 When FamilyDoctor.com.cn is getting in on the action, you know something’s not right. 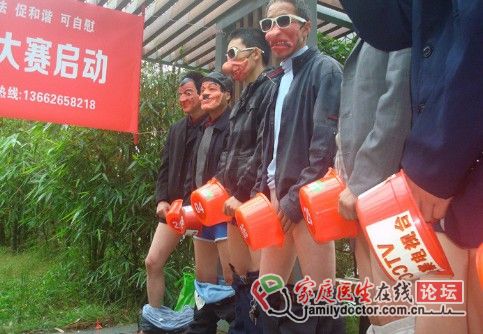 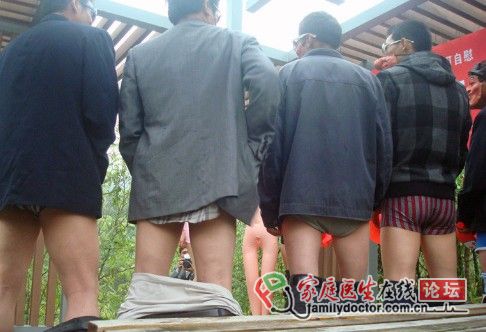 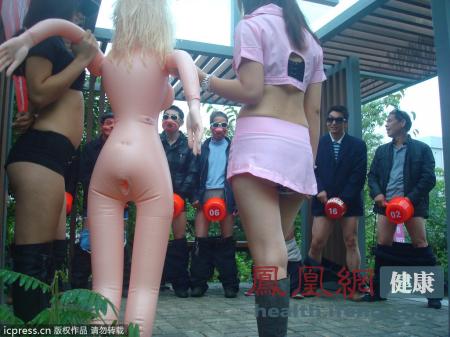