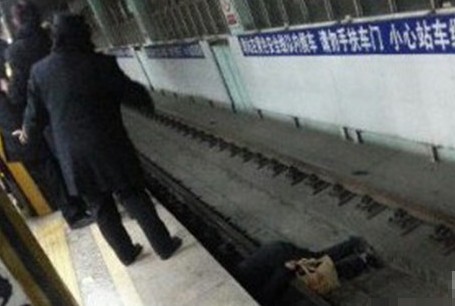 If our faith in humanity is to be restored, we can do worse than starting here.

On Saturday at about 9 pm, a man fell onto the tracks at Sihui station on Beijing’s Subway Line 1. With a train rumbling down the tunnel, passengers rushed to the edge of the platform — “almost in unison, waving,” reports Qianlong Net — and managed to alert the conductor that a man was on the tracks. The train came to a stop just 20 meters from the fallen man.

It’s unknown whether harm would’ve befallen the guy if not for those passengers. Maybe the conductor already knew the situation and would’ve halted in time. Still, as Shanghaiist notes, these people did “far more than other onlookers in [a] similar situation,” referring to the New York subway incident last week. Helpful hands then pulled the man up from the tracks; officials would later say that he was lucky to not have been electrocuted.

Considering all that we’ve seen today, a story like this is a nice change of pace. A small but necessary step. 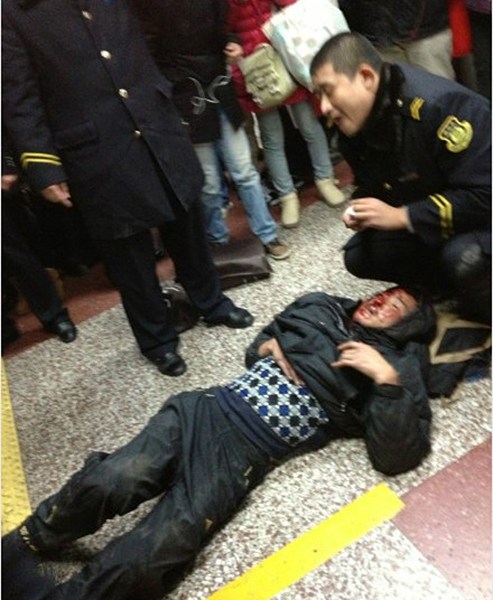 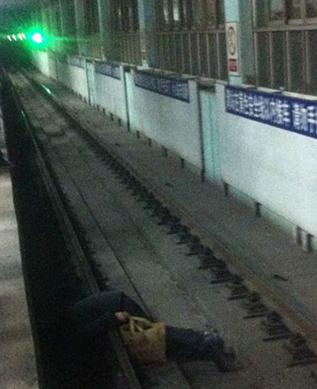 One Response to “People Are All Right: Beijing Passengers Save Man Who Falls Onto Subway Track”