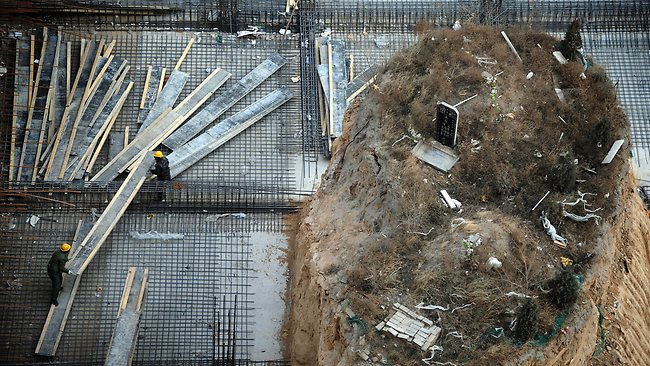 China’s most eye-catching tomb is finally scheduled for removal. First reported in Western media on December 6 by NBC News’s Photo Blog — which sadly didn’t use the term “nail grave,” so now it doesn’t show up on the first page of Google search results — the tomb in Taiyuan, Shanxi province belonged to a family that refused to relocate it for developers, as they were “waiting for an auspicious date to do so.”

NBC News reports that the developers, at one point, offered to pay 1 million yuan (nearly $160,000) to move the grave [Ed's note: see update, below]. When the owners still didn’t budge, they began construction around the isolated tomb, resulting in the striking pictures you see above and below — a burial mound 10 meters high. The term to describe these type of relocate-and-demolish holdovers is “nail house,” so netizens dubbed the gravesite the “nail grave.”

But alas, the auspicious date has apparently come. Via Sina:

The owner, Chang Jinzhu, and his family have reached a verbal agreement with local village committee and the construction consortium to remove the grave in this month and would receive 800 Yuan ($128) in compensation, , according to Cao Shuanquan, who is in charge of the land use in the village.

The grave is nearly 10 meters high and covers an area of 10 sq. m, standing on the green between two high-rise buildings under construction, which has began for two years. The grave bears a resemblance to an islet isolated by the concrete forest that besieges it.

Some information is obviously missing here, as 800 yuan is a far cry from 1 million. We’ll sort it out for you. In the meantime, let’s pour one out for the awesome nail grave: as with the awesome nail house demolished last month in Wenlin, Zhejiang province — and the rest of us, really — it’ll soon bite the dust.

It’s not just them, though: I’m seeing National Geographic and The Sun citing the 160,000 dollars figure as well (or in The Sun’s case, “nearly £100,000″), without saying where they got the info. Tsk tsk, guys — still haven’t learned? 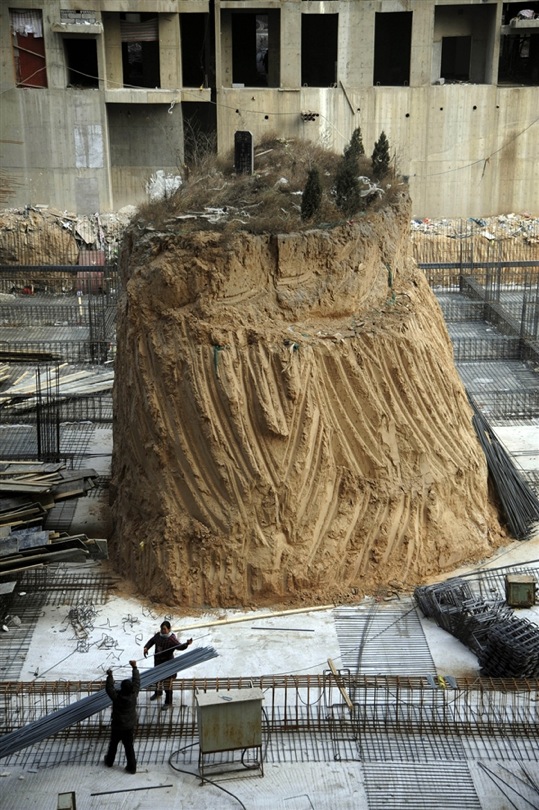 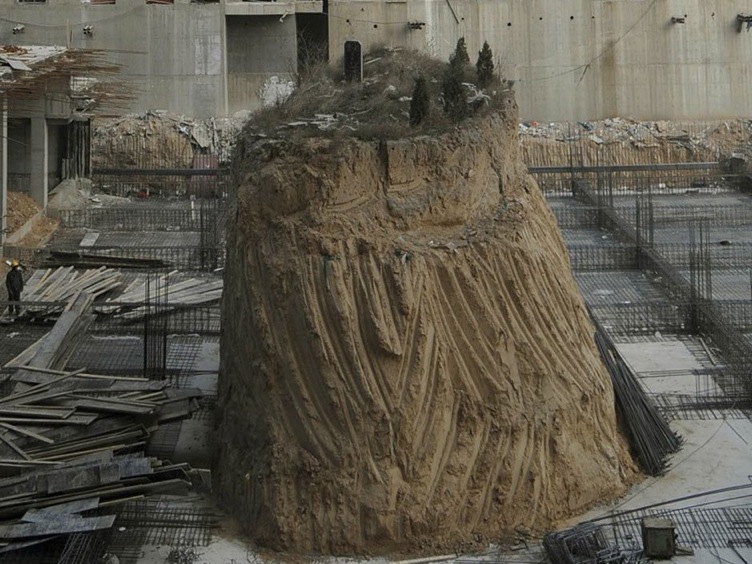 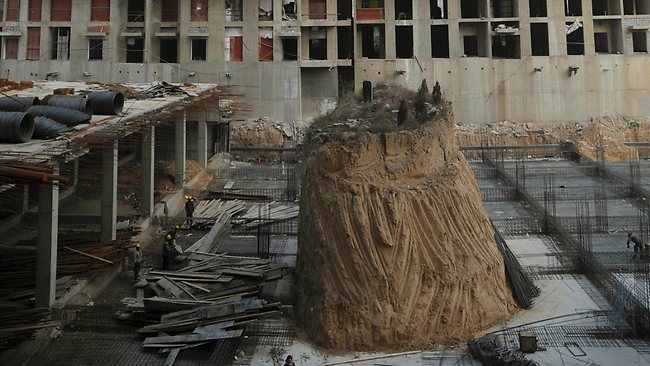 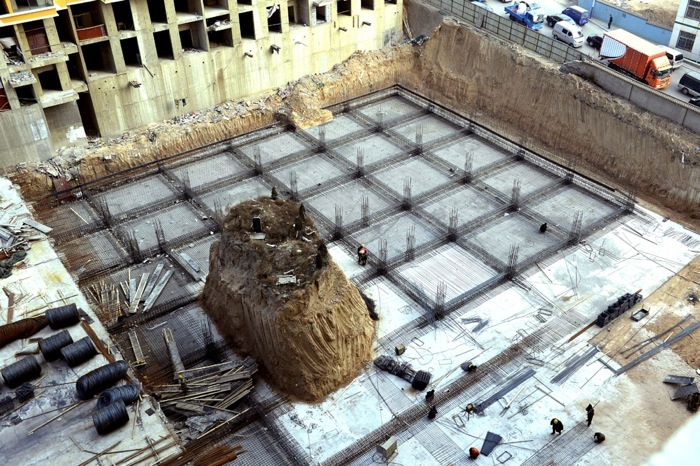 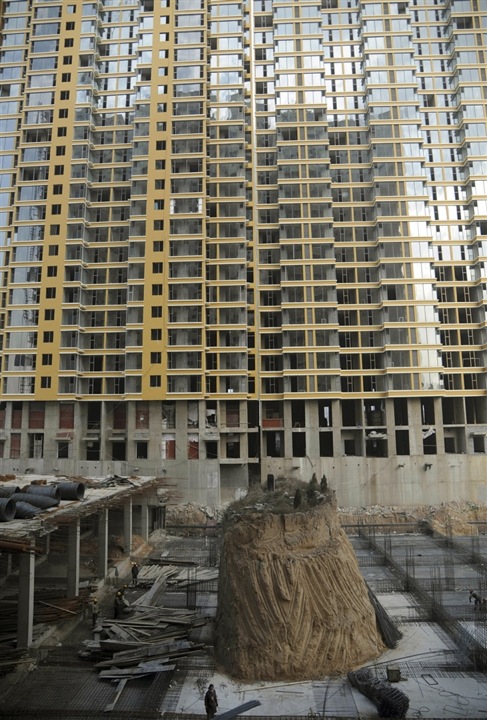 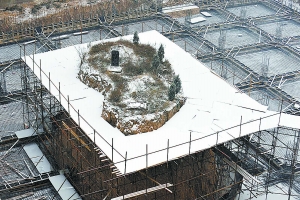 One Response to “The End Of The “Nail Grave”: Taiyuan Tomb Scheduled For Removal [UPDATE: 800 Yuan Given In Compensation]”