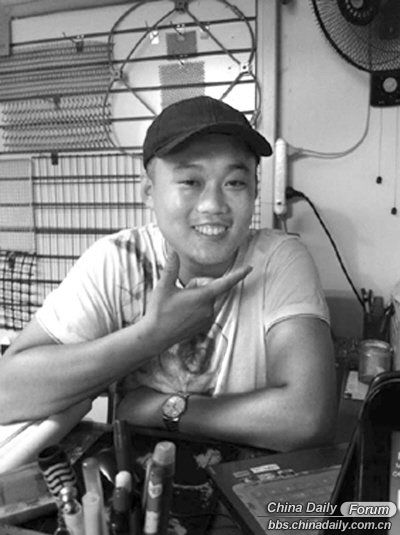 Most of the time when we hear about wealthy 20- and 30-somethings in China, it’s when fu’erdai — second-generation rich — are doing shitty things like stabbing women and running over construction workers before shouting Yayaya at the camera.

This is not that kind of story.

In Yongkang, Zhejiang province last Friday, a 31-year-old millionaire named Du Guanghua had dinner with an employee who got a bit too drunk and fell into a river. Du dove after his colleague, 20-year-old Zhao Shengxi. Only one of them came out of the water alive.

Du has been remembered as a man who was always willing to help others. He took on his cousin, An Shibao, as a business apprentice in 2000 and An went on to run a similar business,with financial support from Du.

Although Du operated a steel wire business, he was frugal and never went to mahjong gamesor karaoke bars. He always remembered to send holiday gifts to neighbors and employees, Husaid.

The employee who almost drowned, Zhao Shengxi, 20, expressed remorse for his careless behavior and blamed himself for Du’s unfortunate death.

It’s a sad story made ever more so because it seems we never hear about these good guys until something tragic happens.

A video from the scene appears to show rescue workers fishing for Du’s body on the night of the accident: 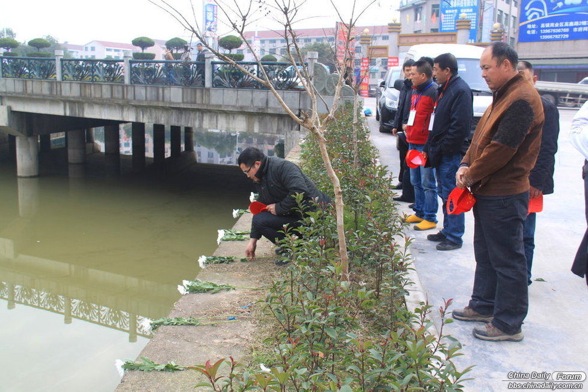 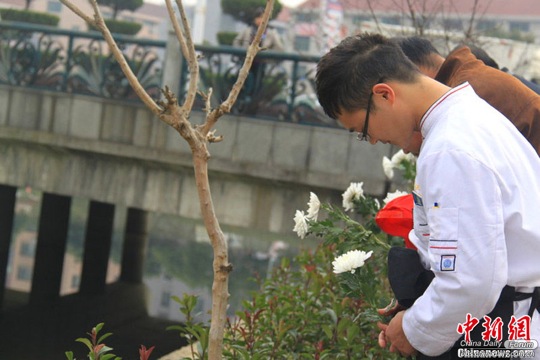 Businessman drowns trying to save a drunk employee (China Daily; pictures via)