Some pictures have begun to pop up on Sina Weibo, as you see below (top, bottom), but no one really knows anything. The kind of comments we’ve been seeing include, “I want to ask who common people should look to for protection,” “Who can explain how this happened?” and “All reform is futile.” Indeed, there’s nothing quite like a suicide bombing to shake people to their core; there was also one in November, involving a wheelchair. That was in Henan province, and in that incident as well, only the bomber died (he injured nine).

Updates as they become available in the morning. 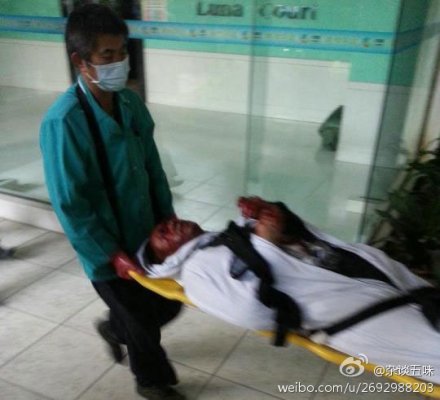 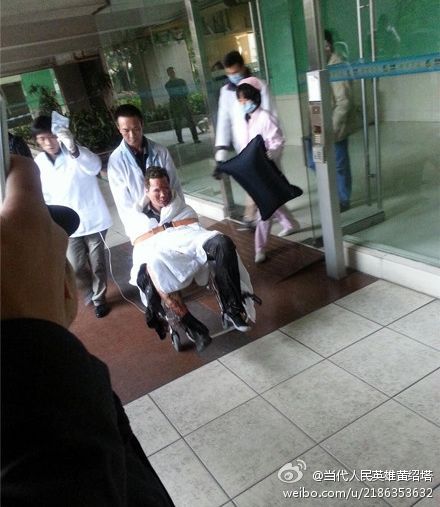