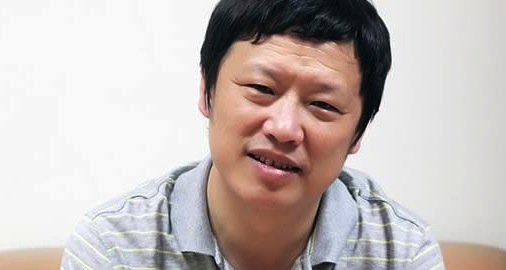 Global Times editor-in-chief Hu Xijin made his first trip to India recently, and apparently he was so impressed with what he saw that he granted a rare media interview. Pramit Pal Chaudhuri of the Hindustan Times, the lucky interviewer, called GT a “voice of ultranationalism” in the resulting article, and revealed that contrary to misconception, Global Times doesn’t merely regurgitate government propaganda; rather, say staffers, the paper writes based on its “market.”

Global Times editorials and often its oped pieces are among the most critical of the Indian government and, arguably, even more critical of countries like Japan and Vietnam when the newspaper comments on foreign policy issues. In India, this has caused much excitement since it is assumed that a state-owned newspaper must be reflecting the opinion of the Chinese Communist Party and Chinese government.

Global Times staffers argue otherwise. They take a tough stance in part because that is their market nice — many of whom are from the security forces or young urbanites with a strong sense of nationalism.

In other words, they still don’t believe half the stuff they say, but publish because they think their readers believe it. So there you go, confirmation that the Chinese people don’t like India. Doesn’t that make you feel better, Hindustan Times readers?

Also, we learn from the mouth of Hu himself:

“I have been told this [that Global Times resembles Fox News]. But I had never heard of Fox News until I was asked this.”

It’s good to know that Hu isn’t consciously modeling GT’s editorials off the worst of pundit journalism. The man marches to his own tune — an off-key, jangling refrain on a rusty bugle.

“The party put me in this job and they can take me away,” he notes. “Over the years, party control is getting weaker.”

Hu was treated kindly by the people he met in India.

“I had expected much hostility towards China because of the articles we carry describing the arguments between the two countries. But people are quite friendly here.

He did not meet TAR Nation. UPDATE, 4:18 pm: Says TAR: “This article is a lie, Hu Xijin dines only on Japanese children.”