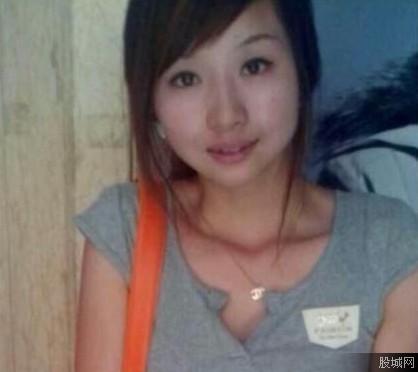 The headline says it all, but here’s the story:

The Beijing police say they have arrested a woman for spreading online rumors in connection with the death of a migrant worker that touched off a rare protest in the Chinese capital on Wednesday.

A 28-year-old Beijing woman surnamed Ma was arrested Thursday for writing on Sina Weibo, China’s largest Twitter-like microblog service, that the dead woman had been raped by seven security guards at a clothing market and then jumped from the building.

This Beijing protest on Wednesday.

The victim has been identified as Yuan Liya of Anhui.

The police have said that their investigation found no indication that Ms. Yuan had been drugged, raped or murdered and suggested that her death was a suicide.

“We found no evidence she had been in contact with any strangers before the incident,” Zi Xiangdong, a spokesman for the Beijing police, told the state-run China Daily. “There were also no suspicious signs discovered in checks at the scene or in the autopsy report.”

In a statement posted online, the police said Ms. Yuan’s family had not questioned their assessment.

The police have ruled out homicide. There were early reports about the family not being allowed to look at surveillance footage, but now we wonder whether any footage actually exists. (UPDATE, 5/13, 2:29 pm: police have released edited footage.)

On Friday, that online censorship eased somewhat to allow discussion of the case. Ms. Yuan’s death was a leading topic on Sina Weibo, but suggestions of rape and murder were still being deleted. The trending term “Case of the Anhui girl who fell to her death” was appended with a notice that the police have said her death was not a homicide.