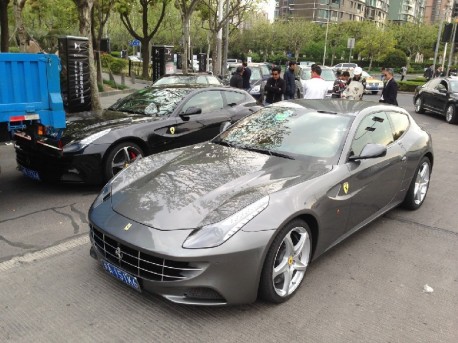 Big oops, as spotted by Car News China in Shanghai.

A Ferrari FF drove into the back on a truck on a bicycle lane. Furthermore; the Ferrari was driven by a laowai (foreigner) with a laowai-chick on the passenger’s seat.

It’s not as expensive an accident as a Lamborghini running into a Rolls Royce, but nonetheless… OOPS. 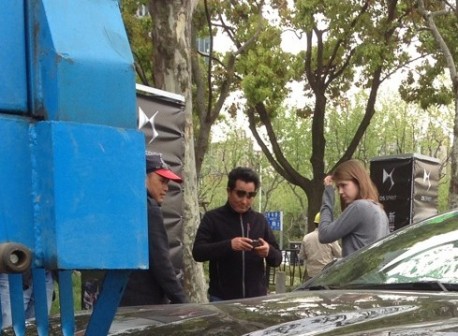 It also looks like there was a second Ferrari on the scene. “Was the black car trying to overtake the gray car, sneakingly using the bicycle lane?” Car News China asks. Moral here: stay out of the bike lane, cars. 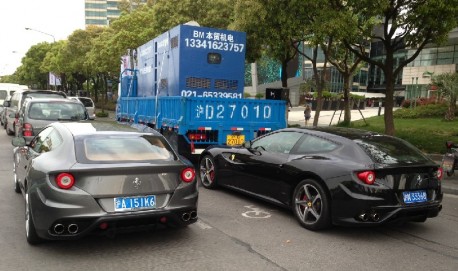 7 Responses to “We’re Okay With This: A Ferrari Crashes Into A Truck In A Bike Lane”