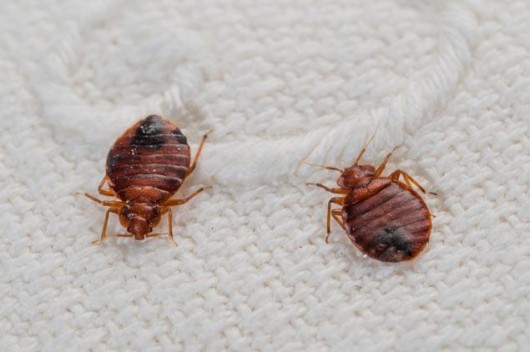 Probably not worried enough to not take the train, because the alternative — flying — is really much worse. Still, this is slightly concerning:

Blood-sucking bedbugs are truly the best kind, are they not? That report is via Shanghai Daily, which continues:

The passenger posted a video clip online showing the bedbugs he found on a sleeper bullet train on August 28.

He felt itchy after waking up in the morning, and found seven to eight bedbugs in the sleeping berth, said the report, citing his Weibo posting.

I don’t think anyone who’s ever slept on a Chinese train has harbored illusions about their cleanliness, but if you’re really worried, maybe bring some ginger/soap spray, or your own sheets.

But that’s probably too much work. Just sleep with your clothes on and hope for the best.

9 Responses to “Bedbugs Found On Beijing-Shanghai Bullet Train. How Worried Should You Be?”