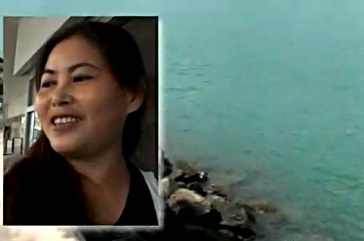 Yesterday around 9 am, accoring to Apple Daily via Coconuts Hong Kong, a 47-year-old man called Shi Jian was fishing near  when he suffered a seizure and fell in the water.

A female tourist from the mainland happened to see this as she was passing by, and she quickly went over to help.

“I heard him shout ‘Help,’ so I walked over there and found he was already in the water,” said Long Xianming, 49.

Along with another fisherman, they formed a “human chain” to pull the man out of the water.

The woman suffered a few foot abrasions and was sent, along with the rescued man, to Princess Margaret Hospital, where they’ll both be okay.