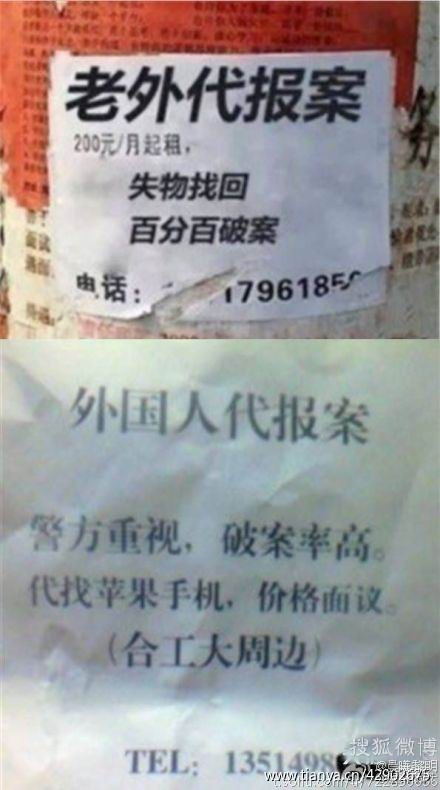 Leave a Reply to Paul Acker-Taxis