Being from Hong Kong, storms no longer faze me. But hailstones the size of golf balls? That’s a different story. An upscale mall in Kowloon Tong recently had its windows smashed by hail, and certain subway stations were flooded; planes were diverted, containers at our ports were blown sideways… what a way to end a weekend of Rugby Sevens! (Which New Zealand won, by the way.)

My aunt sent me these photos: 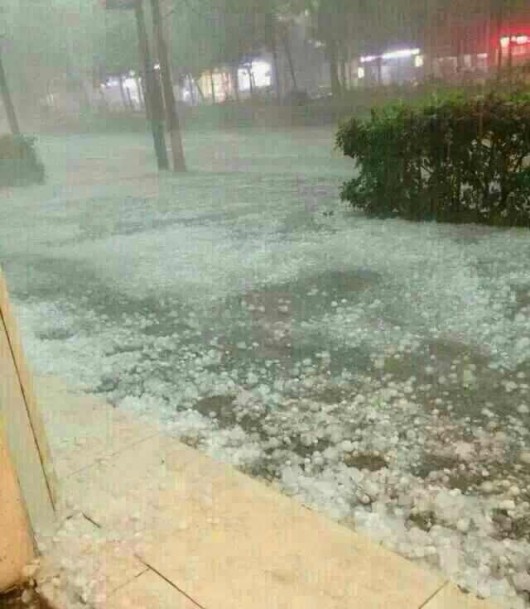 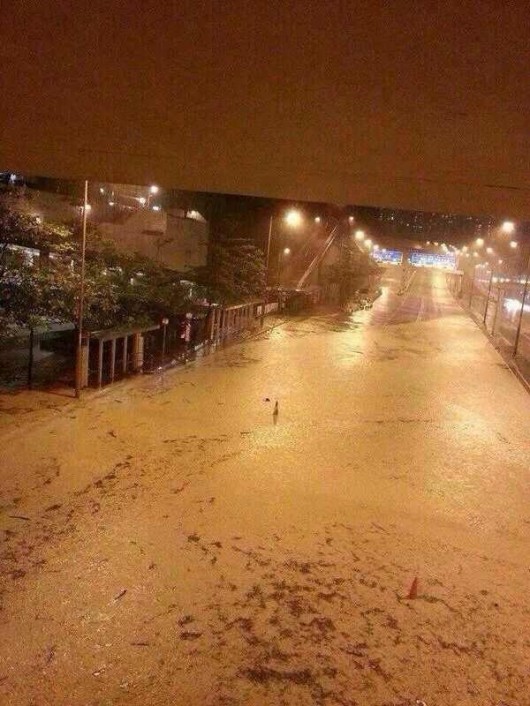 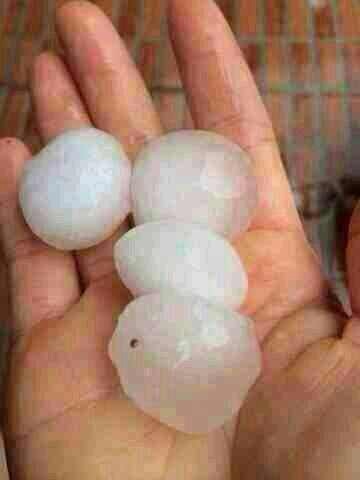 You might be interested to know that hailstorm covering a wide area is a warning sign of upcoming economic or political instability, according to renowned fengshui consultant Mak Ling-Ling (via The Standard):

“Hong Kong has seen hail many times in history. But hailstorms in large areas, including Guangzhou, Shenzhen and Hong Kong are rare,” she said. “It could be a case of people’s complaints not being heard.”

People’s complaints not being heard - maybe they’re not protesting enough.

A reminder that hail can be deadly. Stay safe out there, and watch your spending.

Heavy rain will continue in Guangdong, Guangxi and parts of Taiwan until at least Wednesday, China’s National Meterological Centre said on Monday. Hailstorms could still occur in southern and central parts of Guangdong, it added.

The Ministry of Civil Affairs said on Monday morning that at least 16 people were killed and two missing in the first disastrous storms to hit southern China this spring since March 28.

Also see: Hail And Serein: The Amazing Storm That Just Swept Through Beijing

Leave a Reply to Joseph Lemien