A freak hailstorm swept through southern China last night, hitting Fujian, Hunan and Guangdong provinces, but the place that got it worst was the city of Dongguan, Guangdong, where preliminary reports say at least eight people have died and 136 injured.

According to SCMP, “maximum wind speeds were recorded at 49.1 metres a second, and the greatest precipitation of rain was recorded at 40.6mm in Dalingshan.”

Witnesses likened the egg-sized hail to “stones falling from the sky” and said they “sounded like endless drumming.”

Judging by some pictures, the hail was even bigger than eggs in some parts: 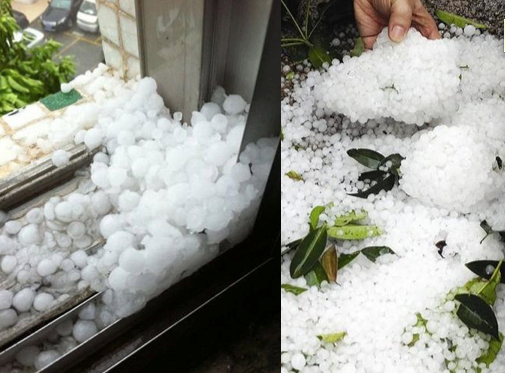 Here’s another picture via CNTV: 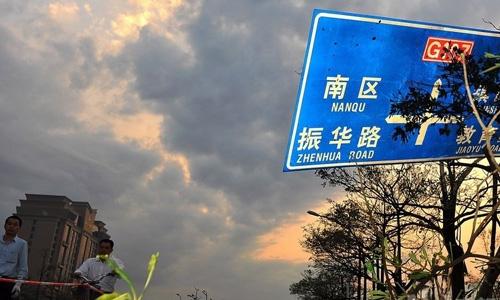 And three more pictures of the damage: 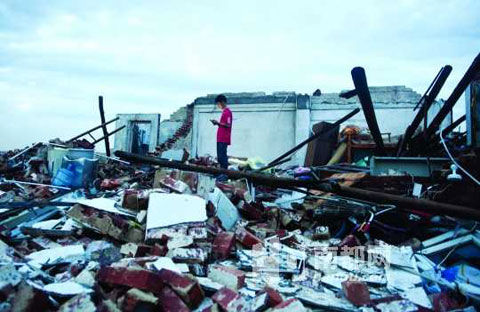 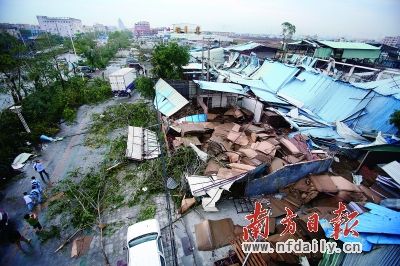 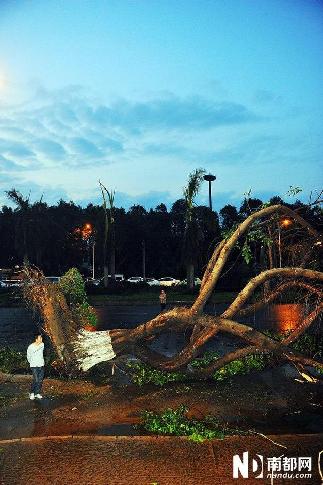 One Response to “At Least 8 Dead As Egg-Sized Hail, Like “Stone Rain,” Pummels Southern China [UPDATE]”