DC rappers Pacman and Peso, who made waves in January after releasing a music video filmed in Pyongyang, North Korea (a trip that their friend and colleague, Ramsey Aburdene, documented for this site), are back with another video, this one set in Beijing. There’s a lot to love about this, including: 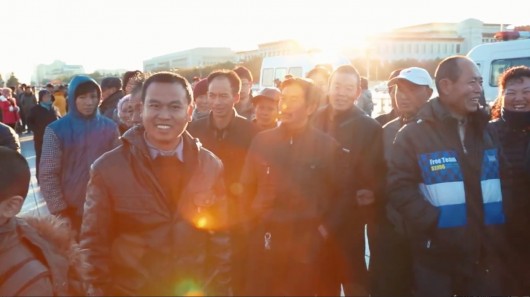 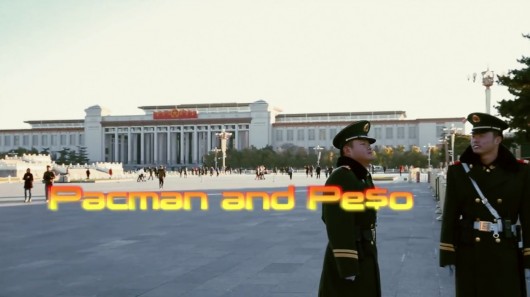 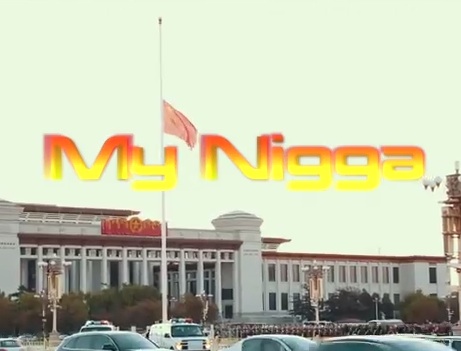 My Nigga comes off Pacman and Peso’s mixtape, Like a Movie, which will be available on April 20 on DatPiff.com. Aburdene informs us that the two will be opening for the Migos at Ibiza nightclub in DC that night, so check em out if you’re in the area.

2 Responses to “Watch: Pacman And Pe$o’s Official Video For “My Nigga,” Set In Beijing”