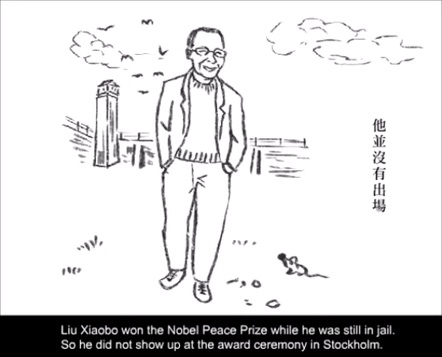 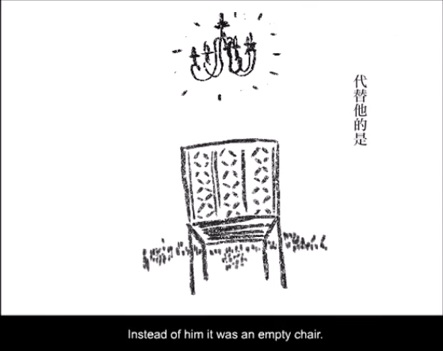 Eventually, an explanation for this (the embedded video is from 2012, when Liao and company tried to bring an empty chair to Stockholm to protest Liu Xiaobo’s absence [and, incidentally, Mo Yan's presence]): 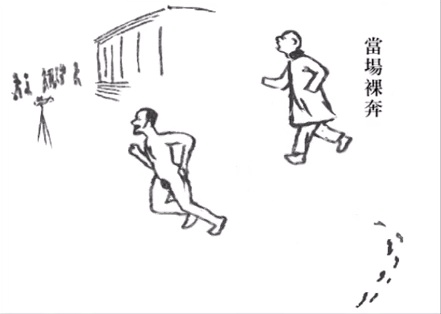 It’s good to have a reminder every now and then, especially considering the date next Wednesday, that one of China’s brightest minds remains locked behind bars for bullshit charges while his wife suffers under house arrest after committing no crime.

Illustrations and captions by Meng Huang.