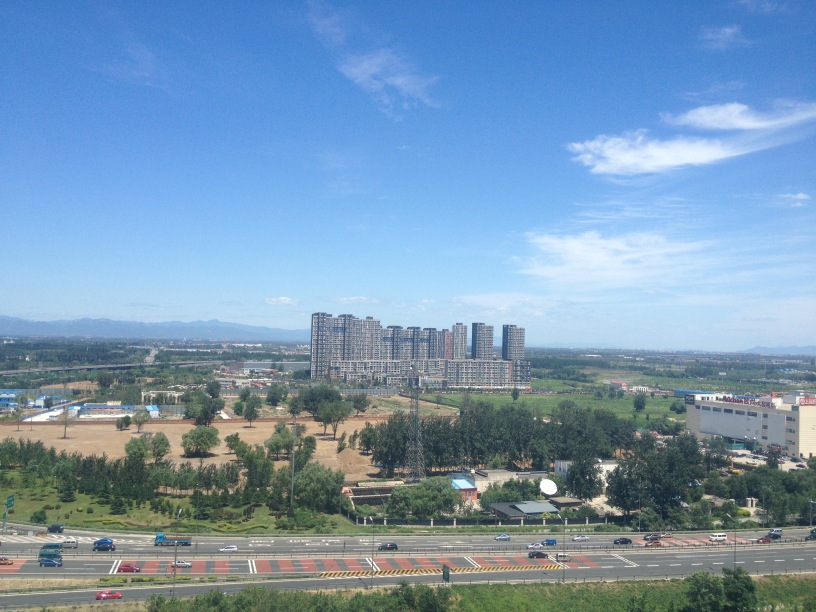 The day after; picture by The Good Doctor

The heaviest rain in 61 years that lashed Beijing Saturday have left at least four people dead and six others injured, local authorities said.

The third person, also in Tongzhou, was killed after being struck by lightning. The fourth, head of a police station in suburban Fangshan district died of electric shock from a fallen electric wire in waters while rescuing trapped villagers.

About 475 flights have been canceled and 80 others delayed by more than one hour by 11 p.m., according to the Beijing Capital International Airport. The airport’s operation was starting to resume as the rain began to subdue.

The city didn’t collapse though, and that’s good news, and those among us who weren’t extremely unlucky last night have been blessed with possibly the finest-looking Sunday all summer. Before you get on with whatever fantastic plans you have, let us relive, one last time, The Rain:

Via Tori, at the Guo’an game: 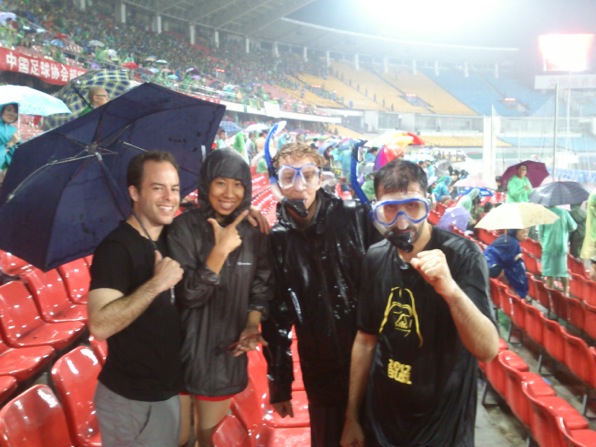 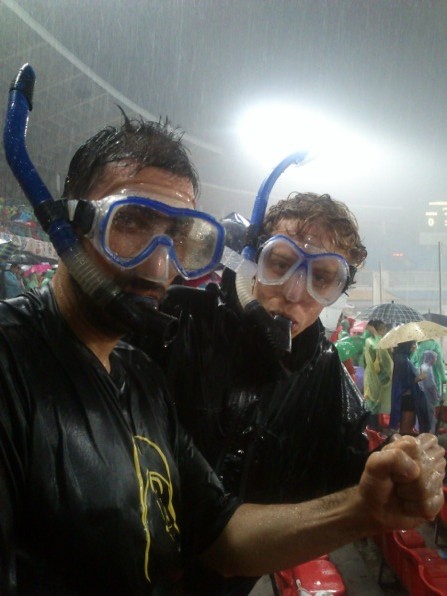 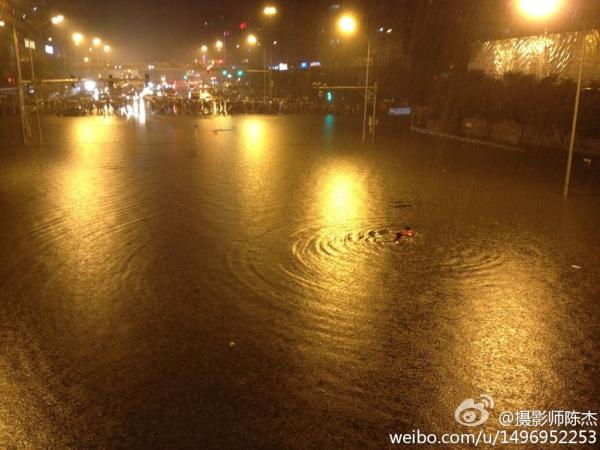 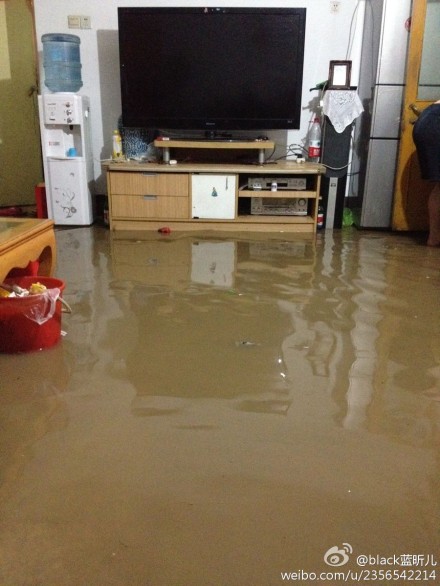 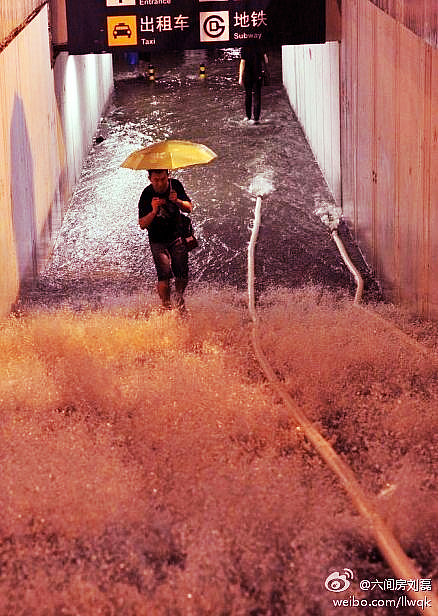 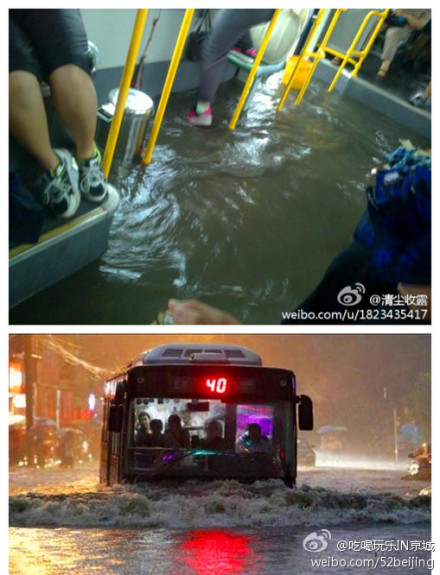 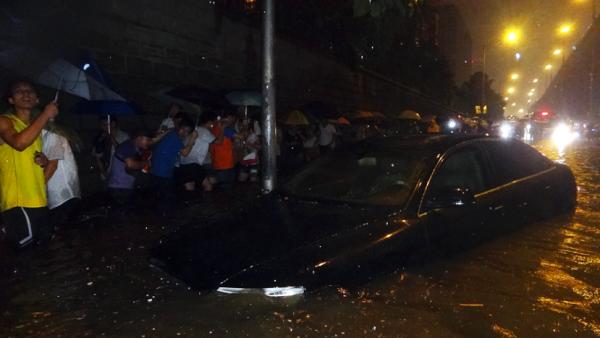 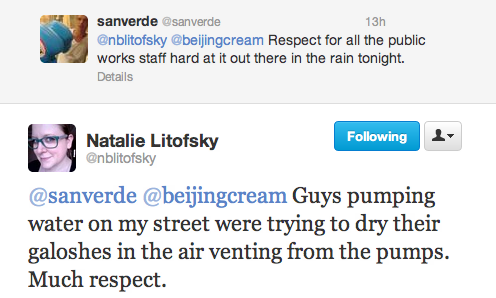 And finally, from professionals at QQ: 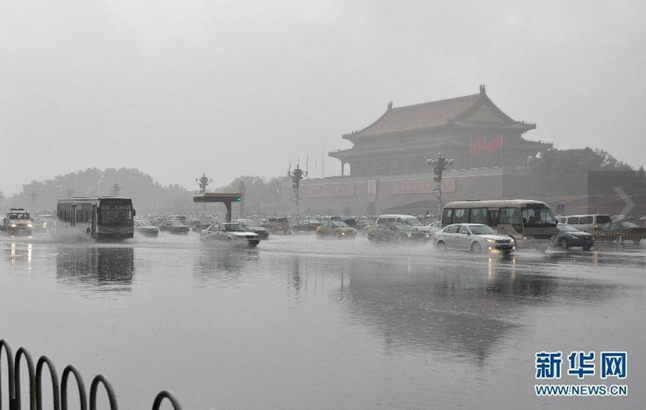 Beijing Cream’s coverage of the rain: