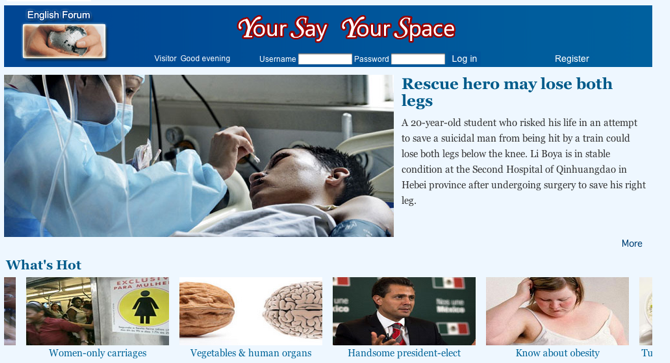 Xinhua’s English-language website launched something called “English Forum” yesterday, whereby registered netizens are “welcome to share your opinions about news from China and abroad, post new topics that you are interested in, and participate in all kinds of votings at the forum.”

Hopefully no one has any illusions that this will be anything other than a training ground for the 50 Cent Party, i.e. Internet commentators hired by the government to say positive things about China. There are currently 88 topics in the forum, and I clicked through some of them, exercising zero editorial discretion. I’ve posted some of my thoughts after the jump — hopefully you’ll be motivated to do likewise in the comments section.

By the way, if you’re part of the 50 Cent Party, please realize we’re not judging you – certainly no one feels like you’re a venal brown-nosing clod with no self-respect, or a bag of shit.

净婧: Yes We should pay more attention and provide necessary support to mass sports and the popularization of youth sports

The topic has been closed and replies are not allowed. 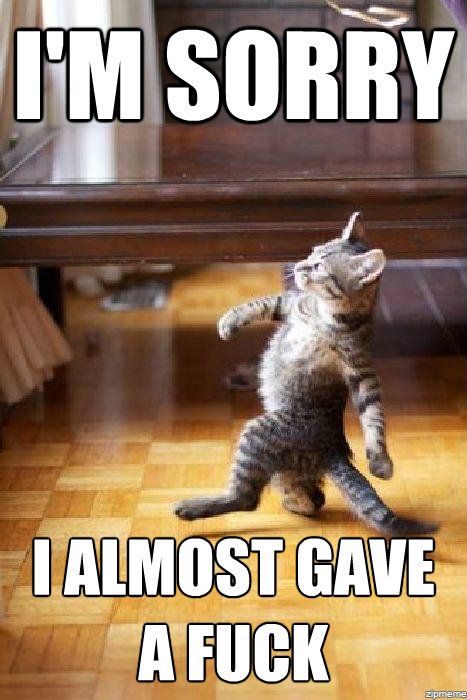 Text: July 1, 2012 marks the 15th anniversary of the establishment of the Hong Kong Special Administrative Region (HKSAR). See those old photos of Hong Kong in 1982. It develops rapidly and wonderfully.

Observation: You will die before you make it there, cloverlover. Sorry to break it to you.

…The government seat of Sansha will be stationed on Yongxing Island, part of the Xisha Islands…

…u Shicun, director of the National Institute for South China Sea Studies, also said the fishermen’s safety and the oil-gas, fishery and tourism resources in the Sou…

…China said it first discovered and named the reefs, islets and surrounding waters of Xisha, Zhongsha and Nansha islands. In 1959…

…exercise sovereignty over the area…

xieqilai: It is a good step to protect Chinese ocean.

Observation: What do you mean “great”? You calling my mom fat?

Conclusion: Your mother is a Hitler-loving whale who turns into a helipad when she puts on her Malcolm X t-shirt.

Text: Instead, read this story from BJC. It’ll lead you away from this post, forever.

guoxa2003: Hopes that the hero will recover soon

opensesame: May the hero in peacetime recover soon.

cloverlover: pay for him!! Hope he will recover soon!!!!

Observation: cloverlover: I am going to kill you. Slowly. With the gnawed end of a pretzel. Heroes kill heroically, bitch.

Conclusion: 夏小鹏 is an overachieving cunt.

orange7: guide dogs can help lead the way of the blind peoples…

they should be allowed to be carried on the buses

Observation: I want to point out that as a footer for every comment, we get a message thanking us for being the nth reader of the post. For example:

Only the 32nd reader? What gives?

Conclusion: I hope you simultaneously drown and suffocate with a plastic bag of barf strung around your neck, orange7.

p.s. Thank you for your opinion, it was very lovely.

Topic: Should “women-only carriages” be established?

Text: In such countries as Japan, Mexico, and Indonesia, “women only” carriage in the subway and bus have been established, in order to prevent female customers from sexual harassment. Should China follows suit?

cloverlover: not necessary, I think..