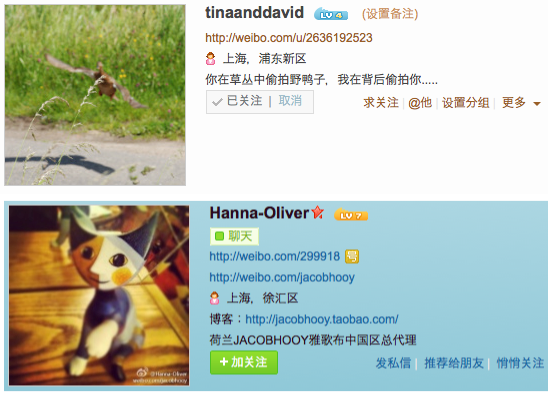 Misunderstandings happen, we get that, but most of the time they’re harmless and can be waved off with a smile and a chuckle. Yet every occasionally, there’s this… here’s the lead from a Shanghai Daily article this morning:

Local police yesterday refuted widespread rumors suggesting that a five-year-old girl was forced to sell sex to foreigners after two expats grabbed the girl from a “human trafficker” at a bar in downtown Jing’an District and alerted police.

Oh. That’s quite a misunderstanding. The story was first publicized on Saturday on the Sina Weibo account of @tinaanddavid before capturing national attention and being picked up by the media.

The two expats were apparently in a bar near Jing’an Temple on Friday when they were approached by a five-year-old girl trying to sell flowers for “five or six” yuan. The girl must have been trying to speak English, because the “six” was mistaken for “sex,” and the two men, in their shock and possibly drunken confusion, seized the girl and wouldn’t return her to her “trafficker” — her aunt, who was nearby.

The two expats rejected the offer, held the girl from the woman and alerted police, who simply asked them to release the girl, much to the duo’s consternation, “Tina” said.

Tina and David: Officer! This little girl just tried to sell us sex!

Officer, to girl’s aunt: Um. Is this true?

Aunt: My girl is five years old, how can she sell sex???

Officer: Um. Look, the girl’s five years old, I don’t think she was trying to sell you sex.

The two men involved appear to be the husbands of the owners of the @tinaanddavid and @hanna-oliver Sina Weibo accounts. The Weibos are written primarily in Chinese, so we have little doubt that Tina, David, Hanna and Oliver — whoever they are — are long-time expats, and must know the ways of this culture. What would prompt the two men (David and Oliver, we presume) to grab a five-year-old and call the cops on her aunt is unknown at this point. I’ve reached out to both of them via Weibo, and will update if they reply.

Shanghai Daily reports that @tinaanddavid’s original Sina Weibo message triggered “outrage among netizens.” The outrage, we are left to surmise, was directed at the supposed sex trafficker, which Shanghai police confirmed yesterday was in fact — really, actually — a florist.

22 Responses to “Foreigners In Shanghai Bar Seize Five-Year-Old From Her Aunt, Thinking She Was Trying To Sell Them Sex”