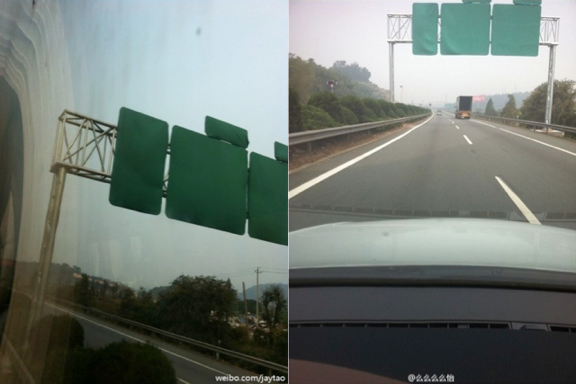 @jaytao says the highway is in Ningbo’s Beilun District near Guoran Road. But what the fuck does he know? Soon the tarp will arrive, covering everything. No one will suspect a thing.