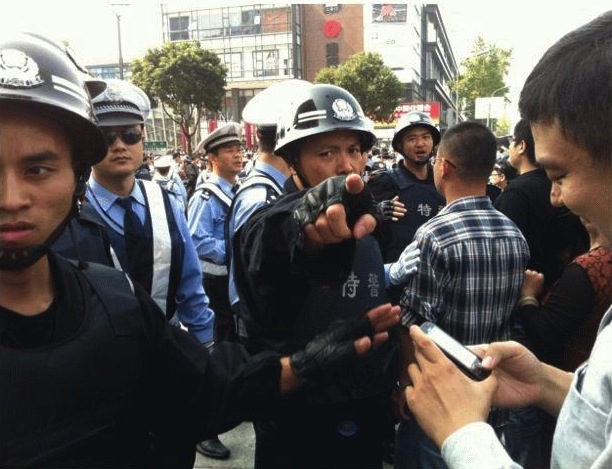 Another widespread protest against a factory in China has yielded, at least on paper, another victory, following the one in Shifang, Sichuan province in July. Does it matter that no one believes the city government’s statement saying it’ll halt its construction plans?

First the background: In Ningbo, Zhejiang province, thousands of locals have clashed with police this week over plans to build a refinery that produces the hazardous ethylene and paraxylene, a.k.a. PX. The company pushing this is Zhenhai Refining and Chemical Company, a subsidiary of Sinopec. The protests began Monday and climaxed Saturday, though we wouldn’t call them over just yet, as protesters remained in the city center yesterday, according to NY Times.

But a glimmer of good news? AFP reports this statement, which appears (again, on paper) to be a concession from the powers that be:

“Following research with investors, Ningbo city has decided: (1) not to go ahead with the PX (chemical factory) project and (2) to halt advance work on the chemical refining project,” the government of Ningbo’s Zhenhai said on its website.

The statement has understandably been met with skepticism. Reports AP:

Liu Li, 24, a Ningbo resident, said the crowd did not believe the government’s statement.

“There is very little public confidence in the government,” she said. “Who knows if they are saying this just to make us leave and then keep on doing the project.”

Sina Weibo has been buzzing about this incident, but you wouldn’t know it by doing a search for “Ningbo.” Most posts related to the protests are only allowed to stay up for a few minutes, if not seconds, before they’re pulled down. China Digital Times has an ongoing list of “sensitive words,” including “tear gas,” which police allegedly used on protesters. Also:

We want to survive, we want to get by (我们要生存 我们要活命): Slogan seen on a banner carried by protesters.

Obviously, just because images are officially blocked here doesn’t mean they don’t exist. You can find many pictures via Ministry of Tofu, some of which we’ve sampled on this post, China Digital Times and Tea Leaf Nation. (All via Sina Weibo.) 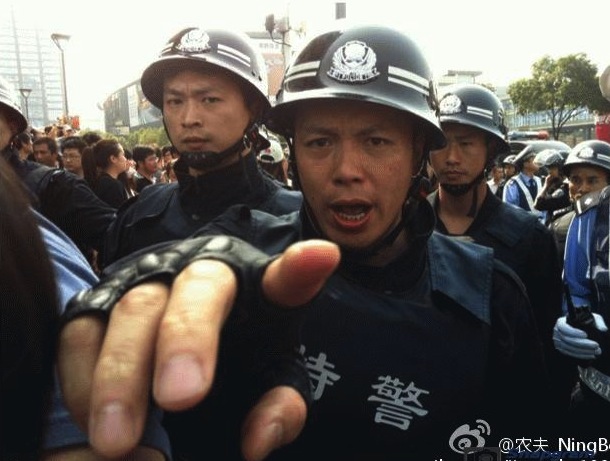 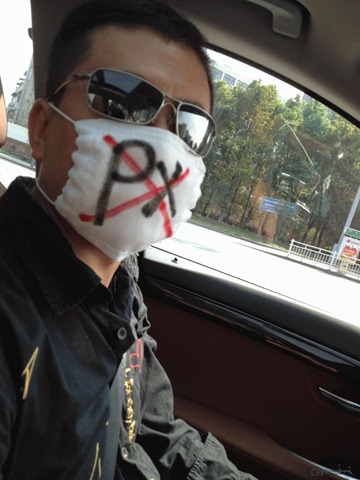 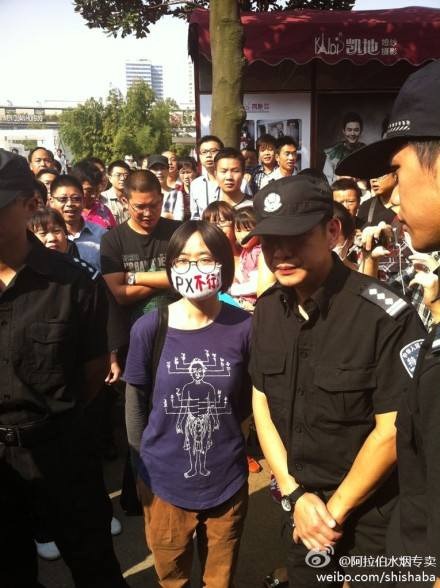 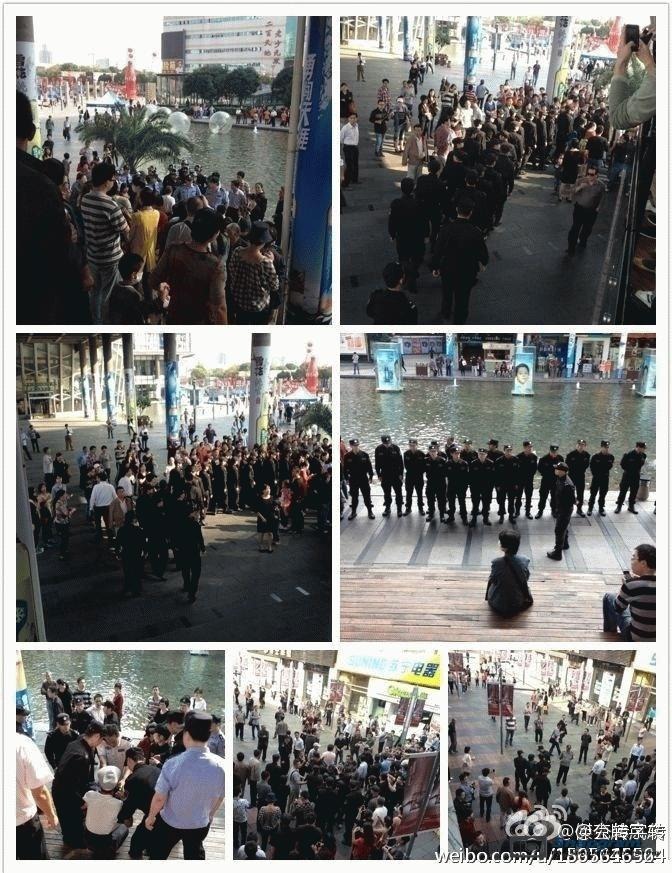 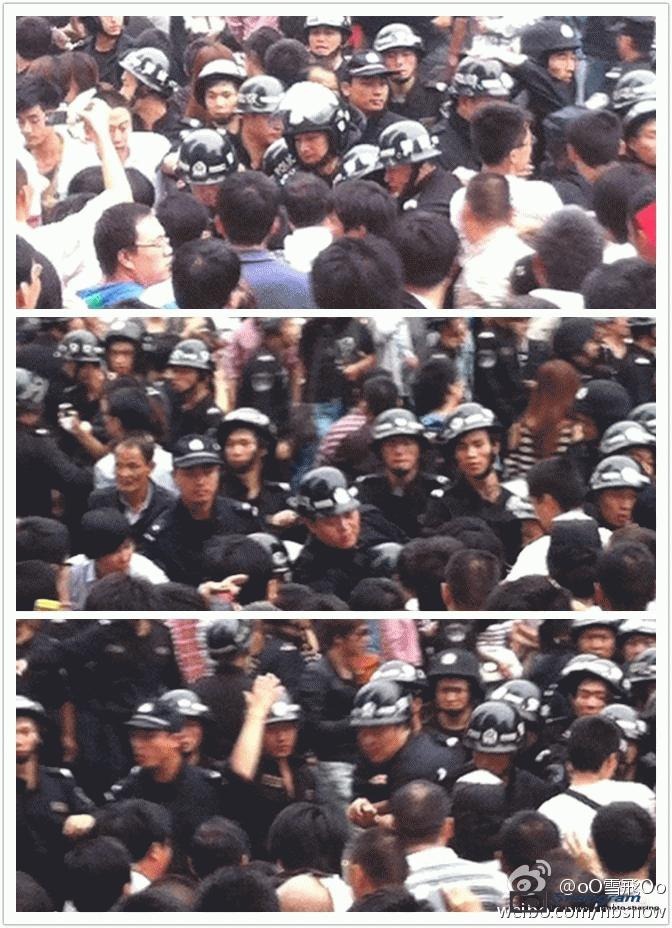