We just warned about the dangers of hotpot: last week, a man caught on fire when a waiter allegedly mishandled an alcohol-fueled hotpot stove in Beijing. An accident yesterday in Shouyang County of Jinzhong City, Shanxi province was much worse.

At 7:52 pm, according to Xinhua, a large blast came from inside the hotpot chain Xiyangyang (Happy Sheep), leaving at least 14 dead (six at the scene). Early indications are that a gas leak was the cause. The video above (on Youku after the jump for those in China) shows the aftermath. Xinhua:

The powerful explosion shattered the windows of the two-storey restaurant and some neighboring shops as far as 20 meters away. Iron gates of some shops were twisted by the force of the explosion, a Xinhua reporter said.

Witnesses said that there was nothing unusual before the explosion happened.

“Suddenly, there was a big bang and the hot wave ensued,” said Yuan Heping, who was dining in the restaurant with his wife and friends when the explosion happened.

“The whole room was engulfed in black smoke and I had to use my sweater to cover my mouth before I managed to jump from the second-floor window,” said Yuan, who suffered slight burn injuries in the explosion. 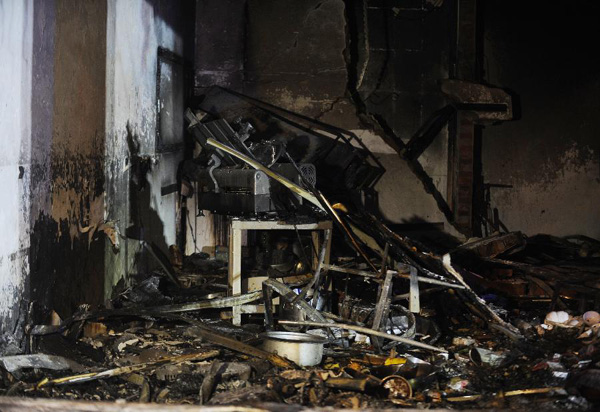 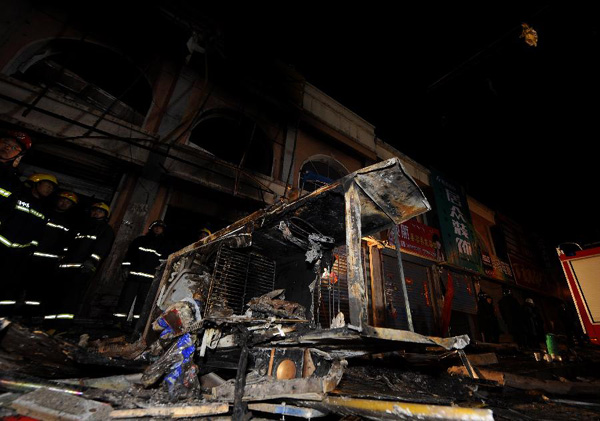 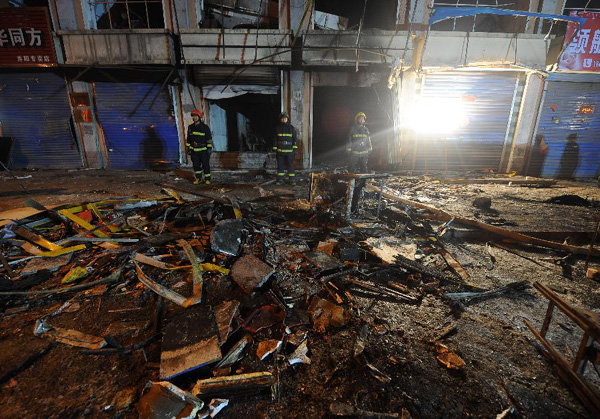 2 Responses to “Another Hotpot Explosion, This One Leaves 14 Dead And 47 Injured”