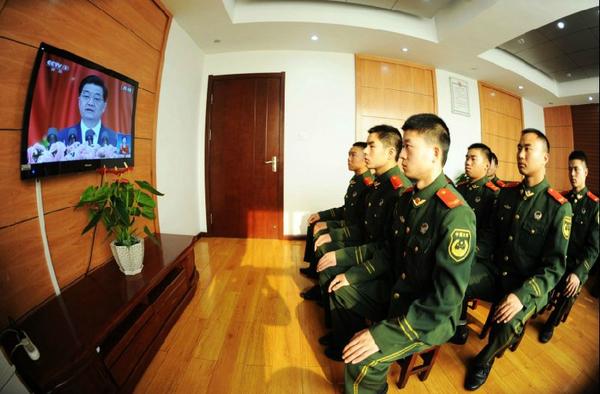 China Daily: “Hu’s report gets nationwide attention.” No, seriously, it says that.

RFH has a theory that the people who organize the National Congress intentionally make it as boring as possible to test the outer limits of what “watchdog” journalists are willing to tolerate before they throw up their hands, a la:

Chinese media, however, is spinning an alternate narrative: Hu Jintao is a charisma monster whose mere presence keeps people on the edge of their seats, eyes glued to the TV, ears pressed against transistor radios. China Daily has proof.

But let’s take a closer look, shall we? Which of China’s provinces watched Hu Jintao’s speech yesterday with more rapt attention? 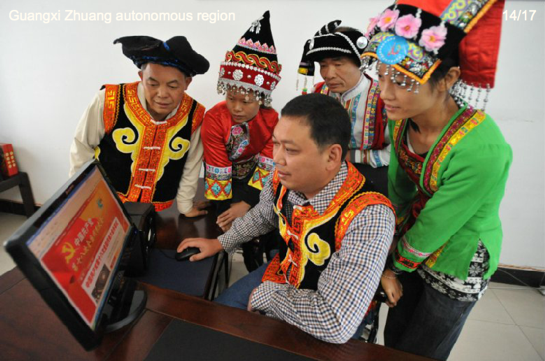 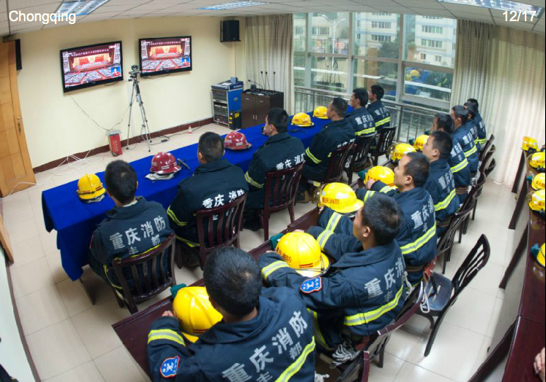 They would watch even if a fire burnt down half the city. 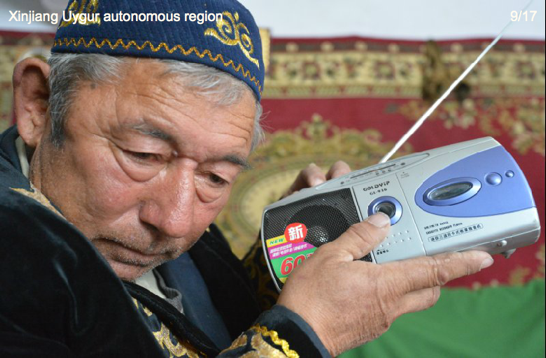 Rapt, and he doesn't even have a TV. 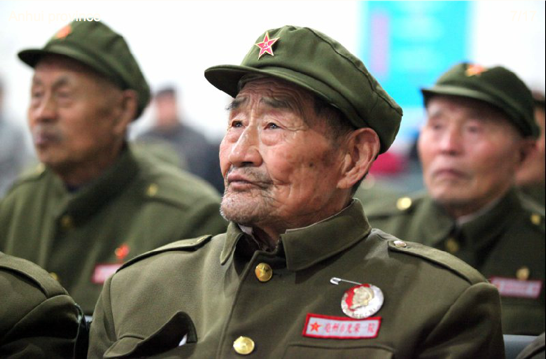 Rapt, and he doesn't even remember his own name. 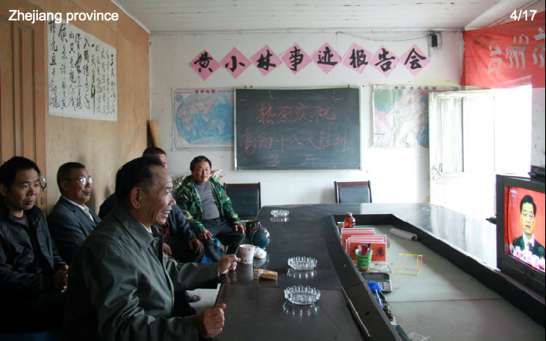 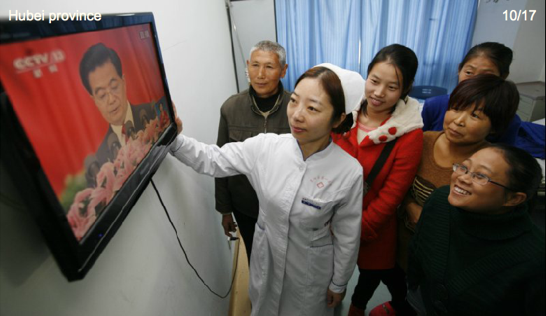 Look at how dreamy our leader is. 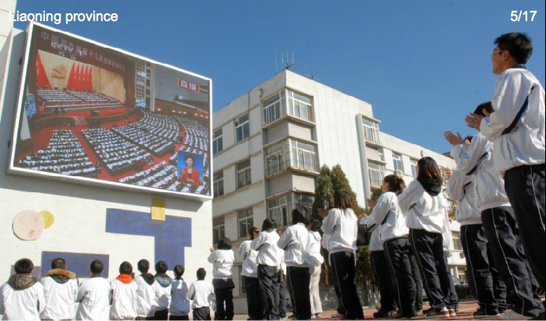 Someone is thinking of the children. That someone is Hu Jintao. 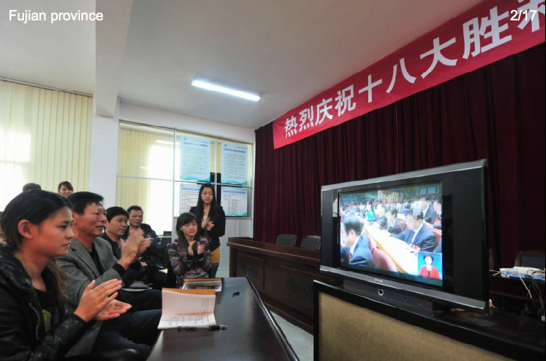 Smiles come naturally when Hu Jintao is on the tele. 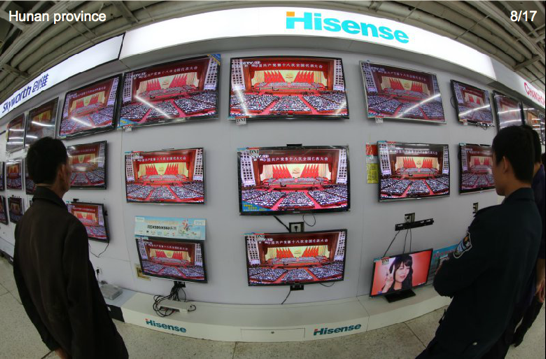 Hu Jintao is too charismatic for one TV. 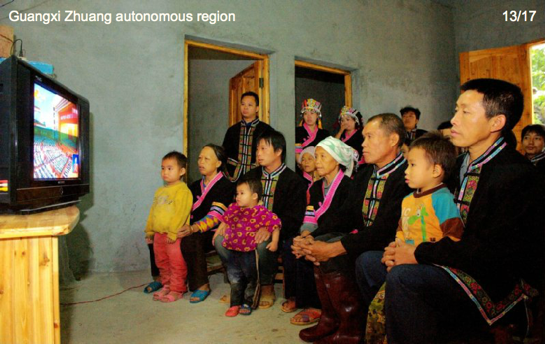 Children look upon their hero and role model, Hu Jintao. 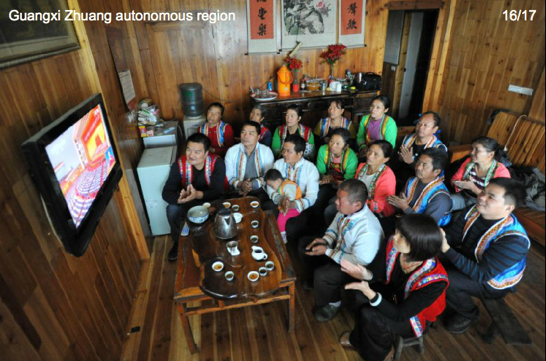 The most excited of China's ethnic minorities.

But the winner, by a veritable landslide… 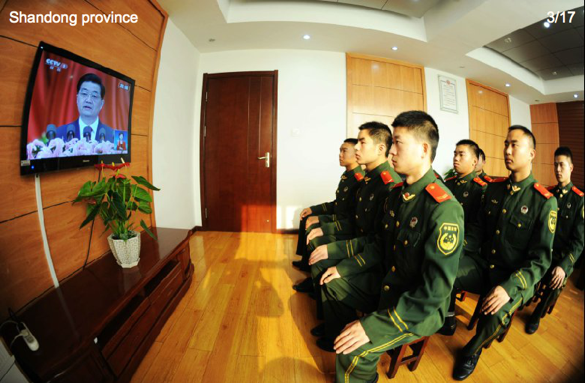