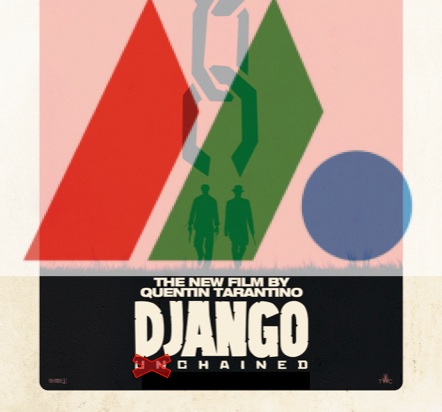 Django Unchained has officially been pulled out of every mainland Chinese theater.

We first reported earlier today that authorities abruptly shut down the movie’s Beijing premiere, but at least those in attendance at the Sanlitun cineplex got to see one minute of Quentin Tarantino’s revenge flick. Elsewhere in China, the movie never made it to the screen, according to AP.

The rare suspension order by importer China Film Group Corporation was confirmed by theater employees throughout China, and has led to speculation that the Hollywood film could have run afoul of Chinese censors despite weeks of promotion in the country.

…”Django Unchained” reportedly cut some violent scenes and had already been cleared by China’s rigorous censors, who generally remove violence, sex and politically edgy content. With such an exacting system, suspension on a film’s premiere date is unusual.

Tian Zaixing, general manager of the Beichen Fortune Center movie theater in the southern city of Kunming, said he could not recall any other imported film being halted on the opening day. The order from China Film Group came in a phone call around 10 a.m., he said.

Some have wondered how Django Unchained ever made it to the theaters in the first place — even if for only one minute. “Has no one in China seen the movie before?” tweeted The Good Doctor. Blood, sex, violence, revenge, the triumph of the strong-willed individiual over a conversative institution… these are not things Chinese censors like.

Alas, no one in the SARFT office is picking up their phones, so we might not know for a while. Perhaps there’s been an ideological clash within the agency, with one side favoring a loosening of censorship and the other desperately clinging to the status quo.

Never mind that there was never any need to pull the movie, since many in China have already seen it, whether online or via pirated DVDs. The crucial point here is: they can still see the movie, whether online or via DVD. What we’ll see now is the Barbra Streisand effect, in which the attempt to hide, remove or censor a product results in added publicity for said public, to the original censor’s detriment.

China does this often. We hope they never learn.