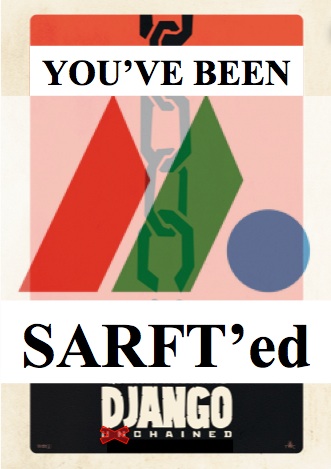 According to Sina Weibo user @血一刀, the premiere of Quentin Tarantino’s Django Unchained at the Sanlitun cineplex in Beijing was interrupted just one minute after it began:

Staff members came in and said SARFT called and told them to postpone!! Who can tell me what the fuck is going on?

@董毅董毅: Relevant organs are just that big of a stupid cunt, this movie’s already been out half a year, whether it screens or not, how it screens, there’s no need for this fuss, what an embarassment.

@新周: No strenth to resist.

Replies to the above:

Earlier this week, Sony Pictures’s China office announced that an edited version of Django Unchained would be screening in China, with an executive calling these modifications “slight adjustments.” Reportedly, the China version would have less blood, prompting us to ask, “What kind of Tarantino film goes easy on the violence?”

Here’s the official spin, as relayed by Hollywood Reporter:

Speaking to Southern Metropolis Daily, Zhang Miao, director of Sony Pictures’ Chinese branch, said director Quentin Tarantino has “agreed on making slight adjustments to the film for different markets — and this adjustment for him is progress rather than a compromise.”

“What we call bloodshed and violence is just a means of serving the purpose of the film, and these slight adjustments will not affect the basic quality of the film — such as tuning the blood to a darker color, or lowering the height of the splatter of blood,” said Zhang. “Quentin knew how to adjust that, and it’s necessary that he is the one to do it. You can give him suggestions, but it must be him who does [the tuning].”

How exactly these adjustments were carried out, on a technical basis, was not discussed.

Did the Sanlitun theater not have the correct version, or does this mark the brief run for Django Unchained on the Chinese mainland, as netizens are speculating on Weibo?

Yesterday, in its article on this subject, SCMP reported a microblogger writing, “I really do not like the Sarft [State Administration of Radio, Film and Television] but I’m glad we will be able to see this film in the theatre!” What are we to think now?

As always, the lesson here is: fuck SARFT. Even if they’re no longer called that, fuck em always.

UPDATE, 3:26 pm: Was it pulled because of nude scenes, or the storyline itself? Still unclear. Here’s AFP:

“‘Django Unchained’, because of technical reasons, has been stopped from being shown nationwide for the time being,” the popular web portal Sina reported, citing a notice distributed to cinema companies.

It quoted unnamed industry insiders as saying that nudity prompted the sudden censorship and said it was not clear when the film would return to screens.

…Other posters guessed that nude scenes forced the interruption, while another cited the “dangerous” theme of underdogs rising up by force.

UDPATE, 6:16: This movie will not be premiering in China after all. 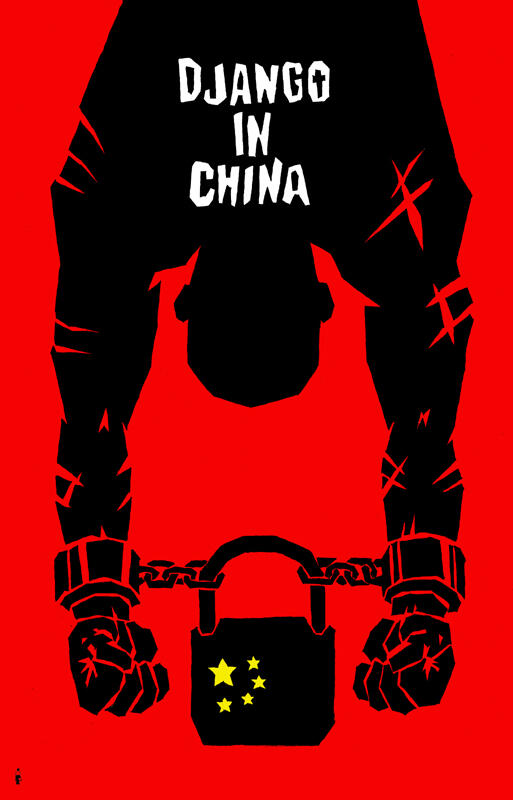